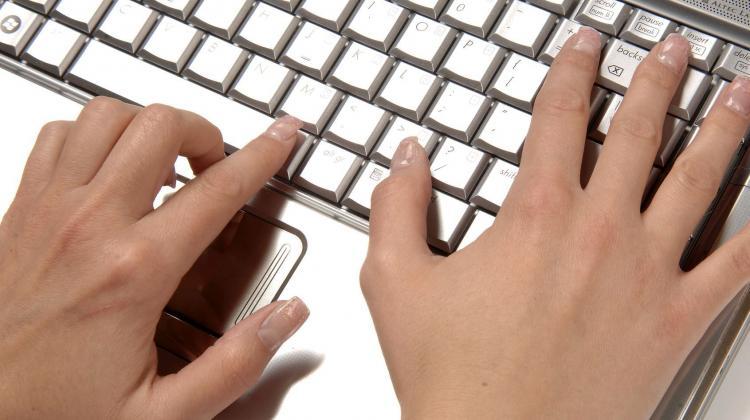 ANS coding developed by Dr. Jarosław Duda from the Jagiellonian University in Kraków is freely available in computer software around the world. Google ceased its attempts to patent this solution.

`No one has obtained a patent for ANS coding, myself included. From the very beginning I wanted the solution to be publicly available and free for computer and smartphone users. All users of these devices unknowingly use ANS coding, everyone has the right to do so`, says Dr. Jarosław Duda, lecturer at the Faculty of Mathematics and Computer Science of the Jagiellonian University, who developed the method in 2006-2013.

Google attempted to patent the scientist`s invention, which was protested by the Jagiellonian University. Dr. Jarosław Duda has been corresponding with Google since 2014 - via e-mail and through a public forum - and assisted the company in adapting ANS to compress video files. In June 2017, he said, he accidentally found Google`s patent application from December 2015 for the use of ANS in video compression.

In 2018, the US Patent and Trademark Office rejected Google`s application for the solution developed by the Polish scientist. `We have not taken any steps in this matter since then. We have always wanted this solution to be available to the public`, said Google Poland spokesperson Adam Malczak, admitting that the American company does not hold a patent.

ANS (Asymmetric Numeral Systems) algorithm enables data compression in computers and other electronic devices. Thanks to the method, the speed and efficiency of electronic information flow increased up to 30 times.

ANS coding is one of the foundations of today`s virtual world, it is used in products by companies such as Apple, Facebook, Google, Linux.

Dr. Duda`s method has also been used in a new image file format, JPEG XL. It is likely that later this year it will be possible to save all electronic photos as JPEG XL. This means reducing the size of graphic files three times without sacrificing their quality, increasing their transfer speed, better quality of graphics on social platforms, faster opening of websites, saving disk space and connection bandwidth.