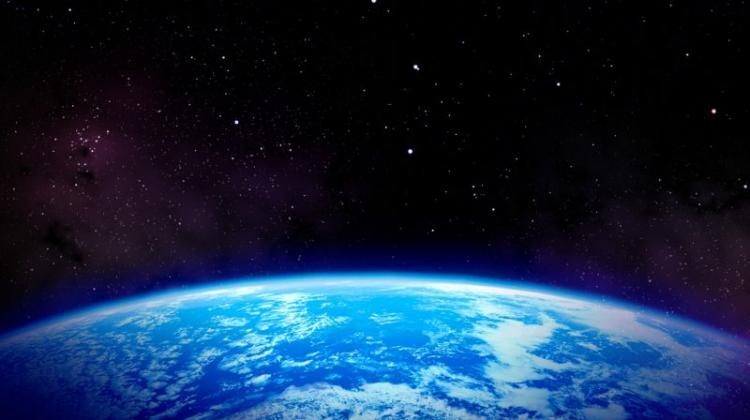 Telecommunications, navigation and observation satellites, all of which make our daily lives easier, require protection from space debris.

Now, thanks to the Polish space Agency’s innovations not only is it possible to track the debris but also warn of potential threats.

Szaniawski said: “We must protect our domestic interests and secure our satellites.”

On December 25, 2019, the Polish BRITE2-PL satellite Heweliusz, used to observe changes in the brightness of stars, was close to being destroyed. The satellite was only 11 meters from a rejected part of the Pegasus rocket. Both objects were moving towards each other at a speed of about 15,000 km/h.

According to POLSA's space safety expert Arkadiusz Chimicz, 20,000 objects (e.g. active and inactive satellites, their parts) are currently being tracked in orbit, but potentially 1 million objects may pose a threat. Even a 1 cm diameter object can damage a satellite. And with the growing number of satellites in orbit, this problem will become increasingly difficult.

POLSA is a member of the European consortium that implements the EU's Space Situational Awareness programme. As part of this consortium, POLSA has obtained a grant to operate a sensor network monitoring space debris: a dozen or so telescopes and a laser station. In the next step, POLSA plans to expand this network with additional sensors.

Astronomer Professor Maciej Konacki from POLSA said that some of the Polish telescopes monitoring space debris were created 10 years ago as part of the science project Solaris. In the project, scientists searched for planets orbiting a binary star system. Robotic telescopes were built, for example, in Argentina, South Africa or Australia, at existing astronomical observatories. When the weather is clear, the dome of the telescope opens and the telescope - communicating with Polish operators via the Internet - takes photos of the sky in accordance with the task list.

But it turned out that telescopes could find a new use: they can track space debris. “With our competences, we fit perfectly into the field, which is of great commercial and civilization importance,” says Professor Konacki. He adds that telescopes are able to observe objects in orbit (for example, decommissioned satellites) with dimensions of 10 x 10 x 10 cm. This makes it possible to determine the orbits of pieces of space debris and calculate their future position. “And that is necessary to predict collisions of objects,” he added.

He said: “Repeating the observations is necessary’ because the orbit of space debris is not fixed, it is changing. “And this is the source of the problems.”

Because one network of telescopes is not enough to predict the orbits of all pieces of space debris, if these data are combined with data from other networks, in total hundreds of telescopes around the world, predicting cosmic collisions becomes more accurate.

POLSA says that with the birth of this new service sector, including active removal of space debris and servicing objects in orbit, there is a market niche - and now might be a good time to fill it.