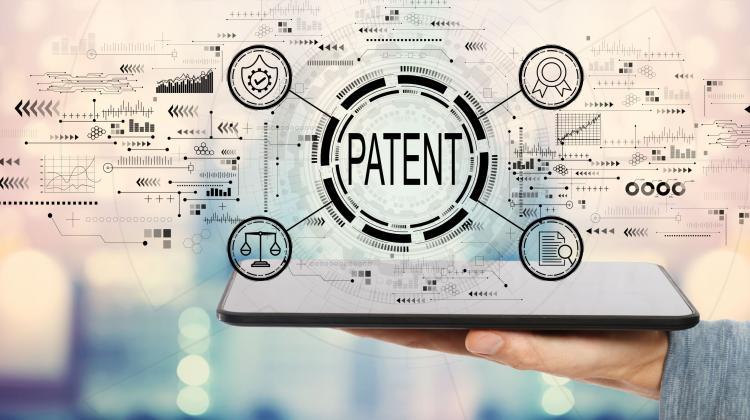 In 2020, despite the pandemic, Polish universities and enterprises submitted over 480 patent applications to the European Patent Office (EPO), an increase of 4.3 percent.

According to the EPO Patent Index 2020, the number of patent applications filed by Polish enterprises, universities and research institutes in 2020 reached a total of 483. This increase followed a 10.8% decrease in 2019.

The total number of patent applications in 2020 remained stable, recording a decrease of 0.7%. compared to the previous year, but with significant changes in individual technology sectors and geographic regions. A total of 180,250 European patent applications were submitted to the European Patent Office, a result slightly below the record level recorded in 2019 (181,532 applications).

In the Polish regional ranking of applications to the EPO, the Mazowieckie Voivodeship leads with a share of 25.1% percent in the total number of patent applications (compared to 25.7% in 2019), ahead of Małopolskie (21.1%), Dolnośląskie (9.9%) and Śląskie (6.8%). In the ranking of cities, Warsaw took the lead again despite a 2.1% drop in the number of applications, while the largest increase was recorded in Skawina (+72.4%) and Kraków (+34.4%).

According to António Campinos, president of the European Patent Office, the fact that Polish inventors, despite the pandemic, filed more patent applications for inventions last year proves the resilience of Poland’s innovative infrastructure, in which universities play a special role.

Of the 10 most active countries in terms of the number of applications, the largest increases were recorded by China (+9.9%) and South Korea (+9.2%). On the other hand, applicants from the United States, who are responsible for a quarter of all applications to the EPO, filed 4.1% less applications in 2020. The number of patent applications from Europe dropped by 1.3%, and from Japan - by 1.1%. compared to 2019.

Taking all countries into account, among the leading technical areas, the largest increase in the number of patent applications was recorded in the pharmaceutical (+10.2%) and biotechnology (+ 6.3%) sectors. In 2020, the greatest number of inventions concerned medical technologies (+2.6%), at the expense of digital communication, which was the most active area in 2019. At the same time, the largest decrease was recorded in the transport industry (-5.5%).

The four technology areas, for which Poland filed the most European patent applications, remained unchanged compared to the previous year, only their order has changed. The area of 'thermal processes and equipment' has regained its leading position at the expense of the pharmaceutical industry, growing by 2.2 percent. This area is responsible for 9.5 percent of all Polish patent applications. Other significant areas are medical technologies (down 17.4%) and pharmaceutical products (+11.8%), both with an 8% share in the total number of Polish patent applications. In the transport sector, the number of Polish patent applications decreased by 3.1%, which caused the industry to drop from second to fourth place. Computer technologies, which were not in the top fifteen Polish technology areas in 2019, in 2020 were sixth after a year on year increase of 700%, despite the low baseline. The other areas with the highest growth, despite a much lower baseline, were biotechnology (+200%) and 'furniture, games' (+220%).

The European Patent Office is one of the largest public service institutions in Europe. Under the centralized EPO patent procedure, inventors can obtain high-quality patent protection in 44 countries, gaining access to a market of approximately 700 million people. The EPO is also the world's premier patent information and patent search authority.

Detailed data are included in the EPO Patent Index 2020 available at: www.epo.org/patent-index2020 (PAP)