European Patent Office: Poland 26th in the World in the Number of Patent Applications 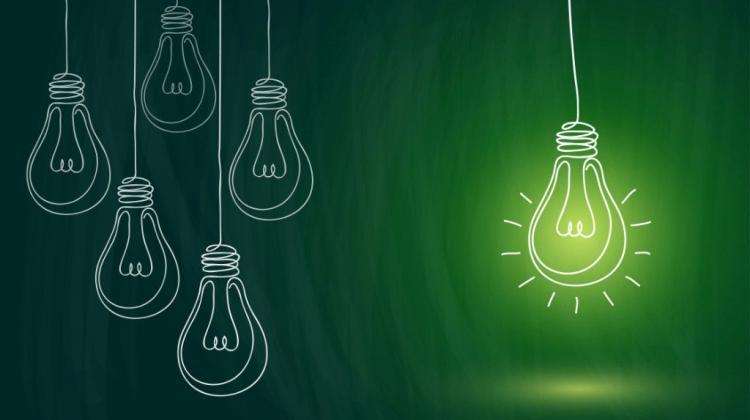 Poland ranks 26th in the world when it comes to the number of patent applications submitted to the European Patent Office (EPO) according to the recently published EPO Patent Index. Nearly three applications per thousand come from Poland.

The European Patent Office published statistics on patent applications filed in 2019 (EPO Patent Index). The office received 181 thousand applications. This is the highest number in history and 4 percent more than in 2018.

Of all these applications, 469 (0.3%) came from Poland. In comparison with 2018, this is a decrease of 9.6 percent. However, the decline was preceded by two years of significant growth, which is consistent with the model of two years of strong growth, followed by a year with fewer patent applications; this model has already been observed three times in the last decade. In a long-term perspective, however, the growth was strong: over the last ten years, the number of Polish patent applications submitted to the EPO increased by more than half (+129%), from 205 in 2010 to 469 in 2019.

The leading Polish applicants included the biopharmaceutical company RYVU Therapeutics and the Jagiellonian University, each of which submitted 8 patent applications; in the following places were: 3D printer manufacturer 3DGence and the Silesian University of Technology (7 applications each), as well as Adamed Pharma (5 applications). The number of applications from universities and research institutes decreased slightly: in 2019, the top five included only two universities, compared to three in 2018.

Detailed statistics are available at: www.epo.org/patent-index2019

The European Patent Office (EPO) is one of the largest public service institutions in Europe. The purpose of establishing the EPO was to strengthen cooperation in the field of patents in Europe. As part of the centralized EPO patent procedure, inventors can obtain high-quality patent protection in 44 countries, gaining access to a market with approximately 700 million inhabitants. EPO is also the main global patent information and patent search body. (PAP)