Report: The number of Polish patents from the European Patent Office up 19 percent 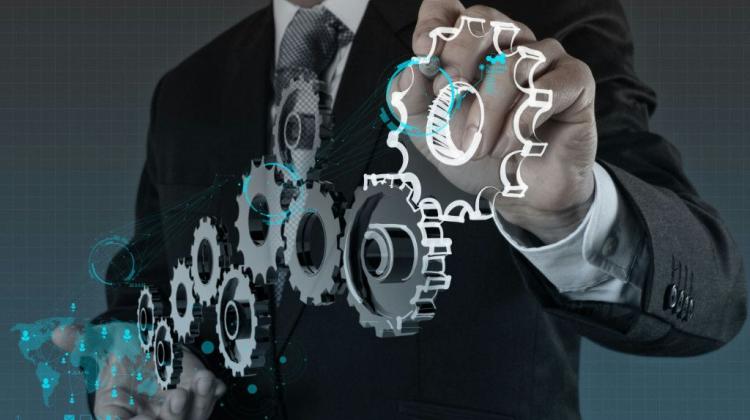 The number of patents granted by Polish companies and scientific institutes increased by 19.2 percent in 2016. Last year, the European Patent Office granted 180 patents to Polish research institutes and companies, compared to 151 patents in 2015. It is the best Polish result to date. However, the number of Polish patent applications to the European Patent Office, based on which patents are granted, fell by 27.9 percent compared with 2015.

In sharp contrast to most European countries, Polish patent activity in 2016 was driven by universities and research institutes. As many as six out of eight largest applicants were universities and research institutes. The most active Polish applicant at the European Patent Office was the Jagiellonian University (12 applications), followed by pharmaceutical company Polpharma (10 applications), roof windows manufacturer Fakro (6) and Wroclaw Research Centre EIT+ (6). Four patent applications were submitted by each of the following: the Space Research Centre PAS, the Institute of Biochemistry and Biophysics PAS in Warsaw, the Institute of Electronic Materials Technology in Warsaw and the Warsaw Medical University.

Mazowsze leads in the ranking of provinces. 30 percent of all Polish patent applications came from this region, followed by Małopolska (15.7 percent), Lower Silesia (11.3 percent) and Silesia (9.1 percent).