The third Poland - U.S. Science Award competition has been launched 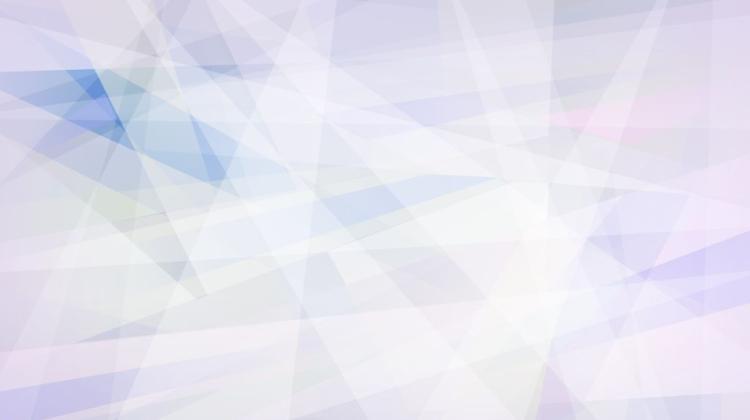 Polish and American scientists who jointly conduct research can apply for the Poland - U.S. Science (PLUS) Award. Laureates of the third edition will receive 5 thousand. dollars. Deadline for nominations is 31 December, 2017.

The competition is organized by the Foundation for Polish Science and the American Association for the Advancement of Science (AAAS), the world\'s largest multidisciplinary scientific association.

The results of the competition will be announced in 2018. The award will be presented in autumn of 2018 in Washington, DC.

The purpose of the Poland - U.S. Science Award, established in 2013, is to strengthen and emphasize the value of cooperation between scientists from Poland and the United States. It is presented to a pair of scientists, one working in Poland and one in the United States, for outstanding scientific achievements resulting from their collaboration.

"This award highlights the role of Polish-American scientific cooperation" - said Prof. Maciej Żylicz, President of the Foundation for Polish Science, quoted in the release sent to PAP. "It shows that the outcomes of this cooperation are great scientific achievements, which result from complementary work on the part of both scientists. Their shared achievements would have been impossible had they worked separately. We hope that the successes of our laureates will become an inspiration for conducting joint scientific investigations for other researchers".

The winners of the first competition were Prof. Mariusz Jaskólski from the Adam Mickiewicz University in Poznań and Dr. Alexander Wlodawer from the National Cancer Institute in the US. World-renowned researchers, collaborating for nearly 30 years, received the award for structural studies on proteins of medical relevance, which have contributed to the development of new therapies to cure human diseases, such as AIDS and leukaemia in children.

"Each time we have launched the call for nominations we are impressed both by the quality of the scientific collaborations and the number of Polish and American scientists working together to solve joint problems" - said Tom Wang, AAAS Chief International Officer.

Applicants for the Award may be nominated by active members of the Polish or American scientific communities. Self-nominations are also accepted. The scope of the PLUS Award covers all areas of science, excluding the arts. Winners are selected by a jury composed of prominent members of the Polish and American scientific communities. When making a decision, the jury will be accompanied by opinions evaluating the expert\'s conclusions. The jury may elect to request the opinions of external experts. (PAP)