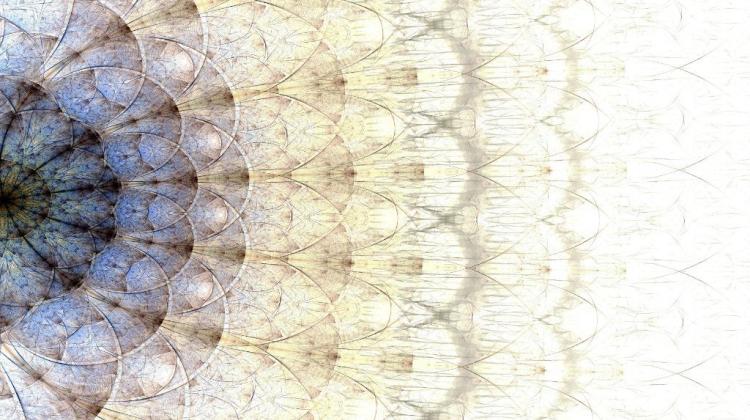 Kamil Humański from Szczecin won one of the three second prizes in the European Union Contest for Young Scientists - EUCYS 2017. Humański, Aleksander Kostrzewa and Adam Klukowski received additional prizes and awards. The final gala of the competition was held on Tuesday in Tallinn.

European Union Contest for Young Scientists (EUCYS) has been organized by the European Commission since 1989. The aim of the competition is to encourage young people to develop their interests and start a career in science.

This year, 89 projects from 38 countries were submitted to EUCYS finals. Poland was represented by three winners of the national stage of the competition, which is organized annually by the Polish Children\'s Fund: Kamil Humański from Szczecin, Aleksander Kostrzewa from Warsaw and Adam Klukowski from Piaseczno.

The three second prizes (5 thousand euros each) were awarded to Kamil Humański from Poland; Yana Zhabura from Ukraine; Colette Benko from Canada.

Humański presented the project "Taxonomic diversity of the Middle Ordovician - early Silurian echinoderms from Siljansringen, Sweden". The Siljansringen area is unique on a European scale. Fossils of animals, twice as old as dinosaur fossils, are at hand there. At the same time, the area is relatively poorly researched. The most evolutionarily advanced life froms from 460 million years ago are echinoderms from the Crinoidea and Cystoidea classes, related to the present day crinoids. Their bodies were protected by hard skeletons that survived millions of years. Modern day crinoids are soft - they have learned to produce toxins, due to which they are not worth eating.

Kostrzewa prepared the project " A comparison of primates\' memory and learning skills, with use of an interactive platform in the Warsaw Zoological Garden". The study involved black-and-white ruffed lemur, golden-bellied capuchin, and Diana monkey. The young scientist studied the time in which individual lemurs, capuchins or Diana monkeys took food from an interactive platform (a container with sliding lids). Once they learned how to do that, they remembered for years. Of these three species, Diana monkeys turned out to be the fastest learners.

The awards during the ceremony on Tuesday were presented by the President of Estonia Kersti Kaljulaid. In her speech, she pointed out that only scientists are able to identify the dangers of the future and therefore she has high hopes for young scientists.

Winners of national competitions compete in the EUCYS finals. The subjects of projects include science, natural sciences, technology, and recently - also humanities and social sciences. Each country may submit up to three projects. Each project can have up to three authors. In addition to the Europeans, representatives of China, Egypt, Israel, Canada, South Korea and the US also compete. The best young scientists have the opportunity to win cash and other prizes, as well as invitations to internships at prestigious European research centres.

Young scientists from Poland take part in the competition since 1995. Since that time, the international jury has awarded 37 projects from our country. So far (including this year\'s awards), Polish scientists have won 25 main prizes and 28 additional prizes. This result is similar to that of the United Kingdom, with more awards being won only by young Germans. The winners of the competition are today distinguished students, PhD students and young researchers.