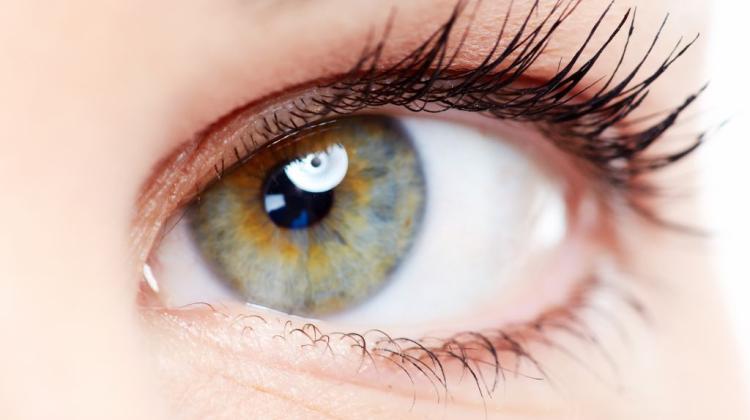 Researchers have found a new regulatory mechanism in the human eye, similar to the action of solar blinds.

The international team led by the Maria Curie-Skłodowska University in Lublin and involving Gdańsk University of Technology made the discovery while looking at how eyes respond to light.

Team leader Professor Wiesław Gruszecki said: “We discovered that there is also another important mechanism in the human eye, similar - you could say - to the principle of solar blinds.

“In the retina, before the photoreceptors there is the macula that contains lutein and zeaxanthin, which are xanthophyll carotenoids.

“They act as a filter, which permanently protects photoreceptors from receiving too much light.

“It turns out that these internal +sunglasses+ react dynamically to the intensity of light."

He added that the advantages of this mechanism include protection of the retina from photo-damage under conditions of strong lighting and precise vision in weaker light.

The discovery of the mechanism of 'molecular blinds' in the retina of the human eye appeared in The Journal of Physical Chemistry (https://pubs.acs.org/doi/10.1021/acs.jpcb.1c01198).

The team was created for the implementation of a research project in the TEAM Programme of the Foundation for the Polish Science, co-financed with the support of the Smart Growth Operational Programme of the European Union.