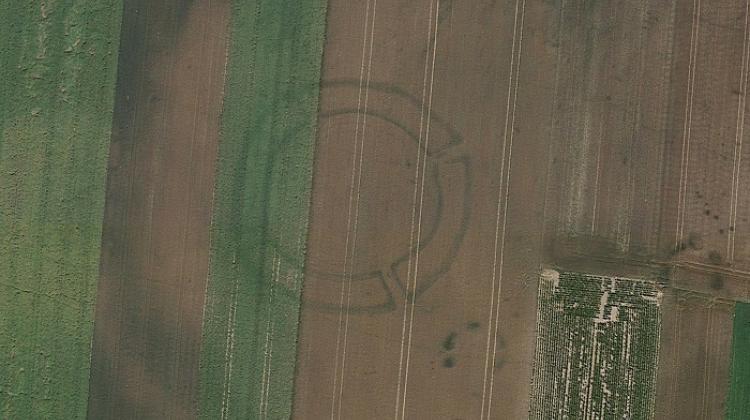 Scientists from Poland have become the first in the world to use artificial intelligence to detect pre-historic cemeteries, strongholds and settlements.

Project initiator Piotr Wroniecki from the University of Warsaw said: “We want to use artificial neural networks to detect traces of ancient man-made structures.Contrary to popular opinion, even in Poland there are thousands of unknown relics of intense and long-term human presence. I expect a very large increase in data.” 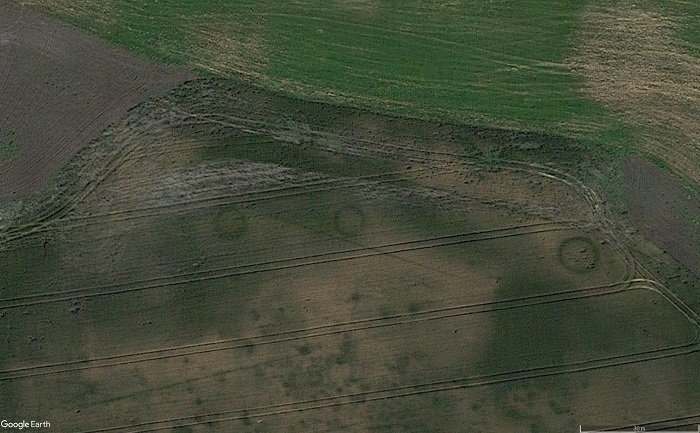 He added: “If the system works as expected, it could successfully revolutionize archaeology, as the introduction of radiocarbon dating did in the first half of the 20th century.”

In order for an artificial neural network to function properly, it needs a very large amount of data for processing. Wroniecki, whose team includes not only archaeologists but also geographers, historians, IT specialists and experts from the private sector, said: “That’s why we will +feed+ it terabytes of satellite images as part of the project. For several decades, scientists have been analysing these images for archaeology, but people look at the photos. It takes a lot of time. In addition, people look at them subjectively. That is why they keep missing old traces of human activity. We hope that artificial intelligence will be able to identify them quickly, efficiently and objectively.” 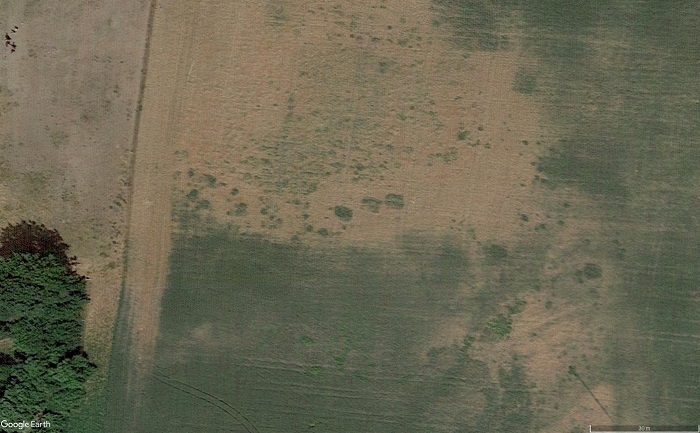 Trace of a settlement, probably from the Roman times, credit: Google Earth

The neural network will be programmed to focus on distinguishing cropmarks visible in satellite or aerial photographs. In places where there are remnants of old buildings, grain and grass grows in a slightly different way than in the surrounding area. The outlines of prehistoric houses are signalled, for example, by the presence of darker vegetation. New archaeological sites in Europe are often discovered this way - by looking for characteristic changes visible from a bird's eye view.

Wroniecki said: “We will therefore focus not on a specific type of object, a cemetery or a megalithic tomb, but on a type of intermediary in the form of a cropmarks, revealing the underground presence of a given monument.”

Satellite images will be uploaded to an artificial intelligence system which will then find cropmarks which it will classify as archaeological remains and outline and mark on the map.

Wroniecki said: “Doing that work manually would take us weeks or months, depending on the area. An artificial neural network will process hundreds of thousands of square kilometres in a few or several hours.” 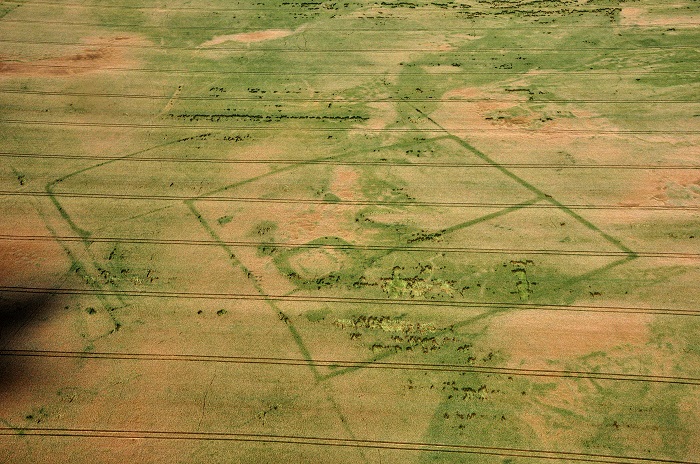 At the moment archaeologists often focus on single settlements or cemeteries. But Wroniecki argues that these should be approached holistically and with an integrated research of the archaeological landscape.

He said: “In-depth analysis of satellite images will enable the analysis of traces of human presence in a comprehensive, holistic manner. Not only individual settlements will emerge, but also cemeteries, communication routes and remains of other structures in their vicinity. We can expect a very large increase in data, even greater than when satellite imagery began to be used on a larger scale a few decades ago.”

The project is scheduled for three years and the archaeologist hopes that it will result in a prototype tool that can be used throughout Europe. 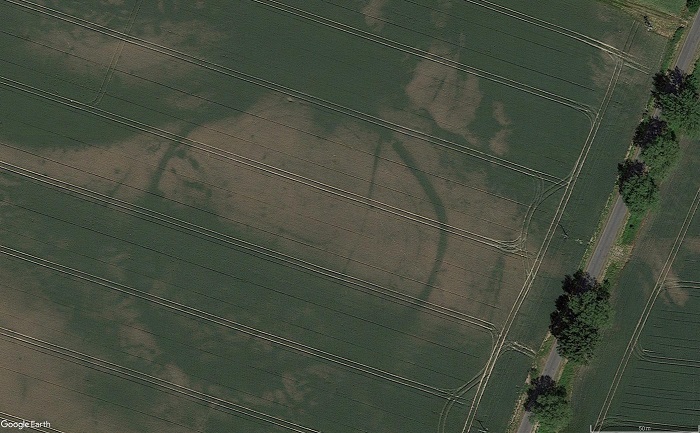 Trace of a former object surrounded by a ditch and palisades, credit: Google Earth

Wroniecki has been using non-invasive methods in archaeology on a large scale for a decade. In practice, it means the use of tools that locate old structures without driving a shovel into the ground. In addition to aerial or satellite images, he also uses various geophysical methods. Thanks to this, he discovered the lost city of Nieszawa and several huge, 7,000-year-old cult structures called roundels.

Wroniecki said: “Until a few years ago it was believed that people had not built them in Poland.

“It is already clear that the view about the peripheral nature of the settlement of Poland many thousands of years ago, which is established in Polish archaeology, should be considered false. The increasing use of non-invasive methods shows that the archaeological survey of Poland is still far from perfect. I hope that the inclusion of this system based on neural networks in archaeological research will bring us new revelations.”