Health
This text can be copied
Beata Kołodziej 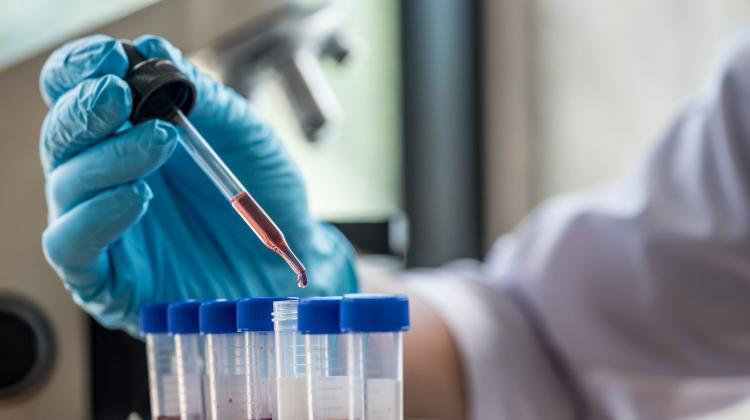 Ground-breaking work into the reaction of people’s blood to smog has revealed a staggering 75 percent of healthy people and 83 percent of those with birch pollen allergy are also allergic to smog.

The project of doctors from the Jagiellonian University Medical College in Kraków lasted three years and involved pilot tests on the blood of people who met strict criteria.

Professor Ewa Czarnobilska, head of Toxicology and Environmental Diseases, said: “We noticed that we had patients with chronic respiratory diseases, runny nose, cough, shortness of breath in the autumn and winter period. And they are not allergy sufferers.

“If they went to areas with clean air, for example to the sea, their ailments would passed. We examined these patients, we were not able to fully identify the source of their ailments.”

Doctors decided to study the reactions of these people to smog without directly exposing them to environmental pollution.

The patients were divided into two groups, the first consisting of people without any allergies, and the second of those with allergy to birch pollen only.

It turned out that PM2.5 sensitised 75 percent healthy people and 83 percent people with birch pollen allergy.

Professor Czarnobilska said: “It was the first such study of blood reaction to smog in Poland, and to my knowledge also in the world. We have proved that blood cells called basophils, which are the source of histamine (the main mediator responsible for allergic reactions), are activated by PM2.5. Blood cells react to PM2.5 similarly as if we had activated them with birch pollen in an allergic person.”

Currently there is no concept of 'smog allergy' in clinical sciences.

As part of the project, doctors also examined the urine content of healthy patients exposed to Kraków smog. It turned out that derivatives of the carcinogenic benzo(a)pyrene were present in the urine of all the subjects, which proves that smog penetrates into our bodies.