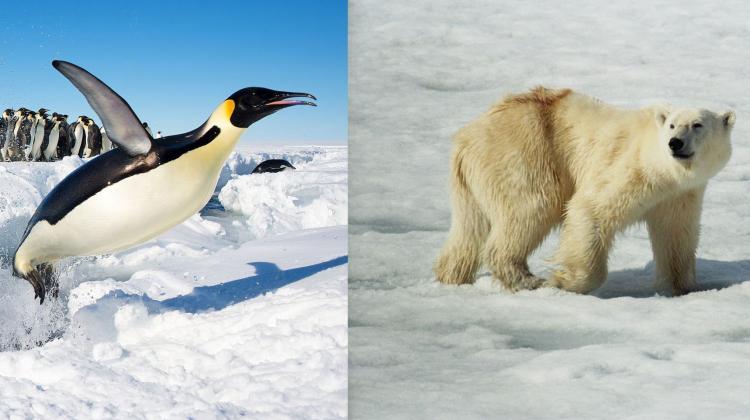 Penguin feathers and polar bear fur have become the inspiration for a new way of protecting electronics and buildings against energy loss.

Dr. Urszula Stachewicz from the AGH-UST International Centre of Electron Microscopy for Materials Science, became intrigued with whether their biodegradable, lightweight insulation, which helps keep them warm despite spending most of their lives in freezing snow and ice-cold water, could be harnessed for practical everyday solutions.

By studying the structures of penguin feathers and the fur of polar bears on a nanometer scale, Dr. Stachewicz and her team found that both developed relatively similar methods of protection against frost.

She said: “Both the feathers and the fur, which both include keratin, are porous inside. A similar geometry has developed there, which gives these structures great insulating properties.” 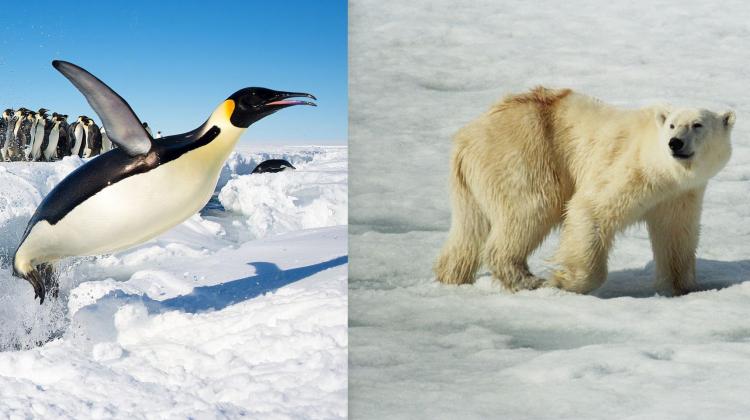 She added that the direction of the fibres and the size and structure of the pores - tiny holes invisible to the naked eye - are important, saying: "We are trying to understand the internal geometry and structure of feathers and fur, and create polymer materials with similar properties. We imitate what nature has taken a long time to develop."

With funding from the prestigious Starting Grant awarded by the European Research Council (ERC), she and her team of 10 will work on new electrospun polymer fibers, creating various variants of membranes which it is hoped can be adjusted for more effective cooling, heating, or to introduce savings in energy consumption. 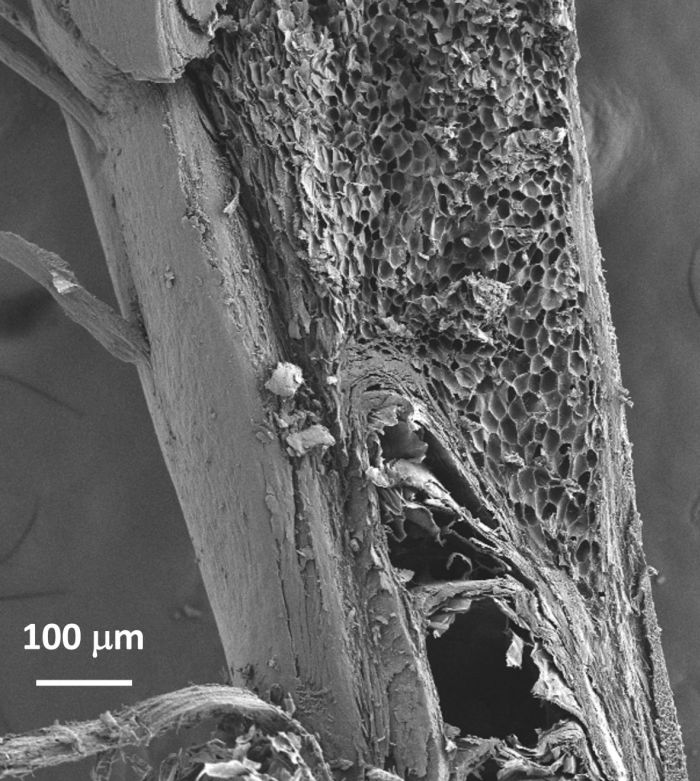 The inside of a penguin feather. Credit: Urszula Stachewicz, AGH-UST

She said: “Materials with such properties could be useful, for example, for thermal insulation of buildings, shielding cables or devices, so that heat does not leak. They can also be useful in the production of smart materials or textiles.”

The team also hope to produce membranes that will receive heat from devices making it possible to recover this energy later. For example, in a computer a lot of energy is consumed by a fan. And if the heat from the processor was collected by a polymer, and the energy from this material could be recovered and reused, significant energy savings could be achieved. 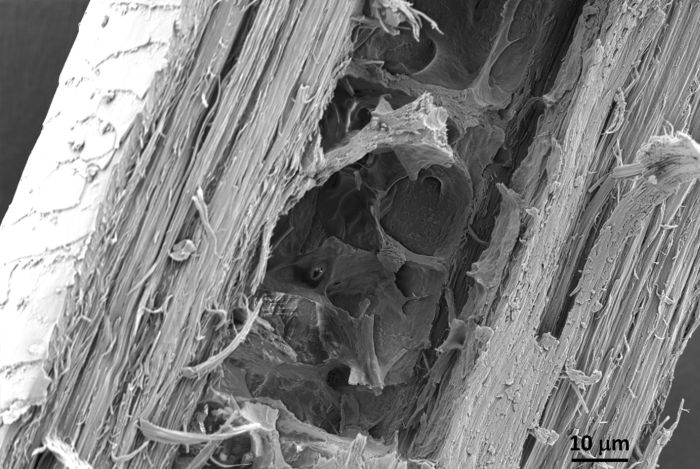 The inside of a polar bear's hair. Credit: Urszula Stachewicz, AGH-UST

Dr. Stachewicz said: “The polymer fibres I am working on are membranes that look a bit like a tissue. But their porosity is much greater, reaching 90 percent.”

Each fibre in the membrane is less than 1 micron in size (about one hundred times thinner than a human hair). The pores in these membranes are so small that you cannot see them with the naked eye, but there are so many of them that the air - a great insulator - accounts for as much as 90 percent of the material's volume. This additionally means that the structure is extremely lightweight.

The polymers will be made of known and already available biodegradable polymers. This means that they will break down in the environment. 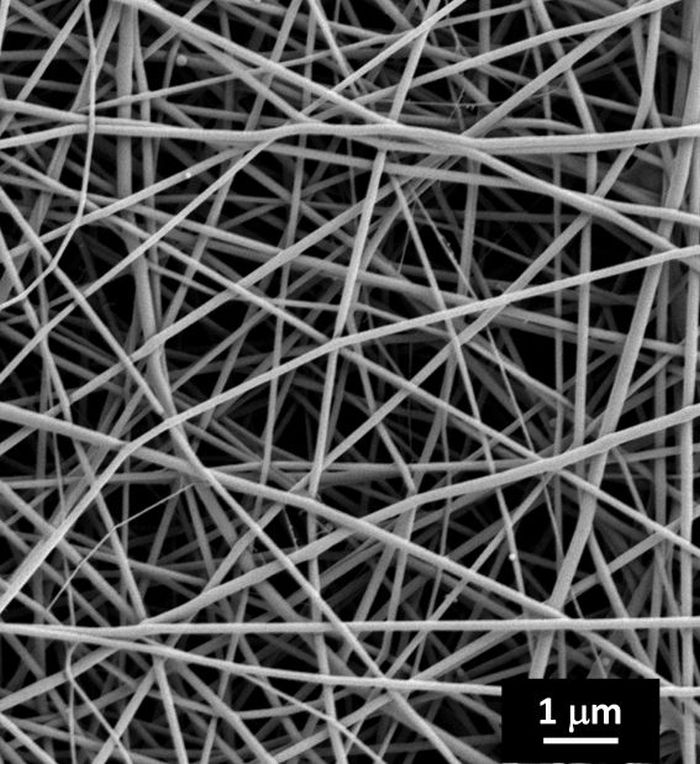 The researcher said that as part of the project her team will develop new electrospun fibres. How are such structures formed? First, a viscous polymer solution is prepared, electrical voltage is applied, and a polymer stream is drawn through a nozzle. The solvents evaporate, and the polymer stream forms a membrane, a network of disordered fibres.

The project is expected to start in January. Dr. Stachewicz said: “For now, we have studied the structure of penguin feathers and bear fur to see what the optimised insulating structure looks like. Now we have to start gathering equipment and people to develop membranes that will mimic these natural structures.”