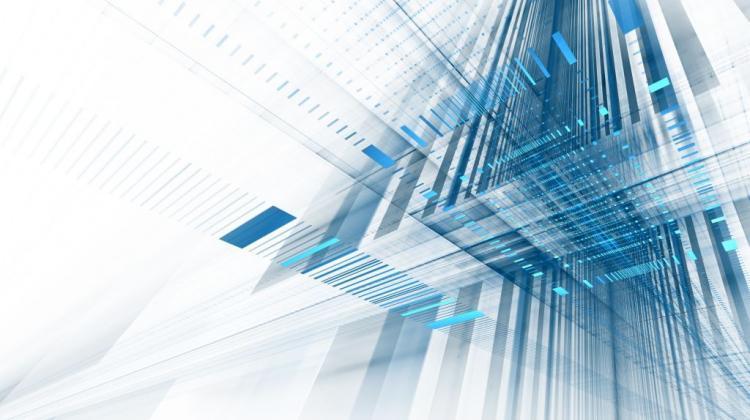 The European Investment Bank granted Poland a loan of EUR 305 million (approx. PLN 1.3 billion) for research, according to the EIB press release. The money will support research programmes at the National Science Centre in Kraków and the National Centre for Research and Development in Warsaw.

According to the announcement, the European Investment Bank and the Ministry of Finance signed an agreement to finance in the years 2019-2020 extensive research programs promoted by the National Science Centre in Kraków and the National Centre for Research and Development in Warsaw. The EIB loan is supported by the European Commission under the InnovFin Science initiative in the framework of Horizon 2020. It will complement the government funding granted by the Ministry of Science and Higher Education to the two centres to finance R&D activities of public or private entities.

The National Science Centre in Kraków and the National Centre for Research and Development in Warsaw support research and projects undertaken by public and private entities selected in competitions. According to the announcement, it is estimated that approximately 20,000 researchers annually will obtain at least some funding from the grants distributed by the two institutions. This corresponds to 15% of the total R&D workforce of the country, for a two-year period.

According to Vazil Hudák, EIB Vice-President in charge of operations in Poland, fostering innovation is one of the priorities of the EU bank. With this new agreement, the bank will ensure that funding for research and development in Poland benefits both early-stage and applied research, addressing the overall needs of Poland’s scientific and business community.

This is the fifth EIB loan of that kind in support of the two centres` activity since 2011, bringing the total value of the EIB financing to EUR 1.76 million for the five operations (equivalent to approximately PLN 7.5 billion). The Bank has supported the Polish science sector through 20 operations since 2004. The latest one was signed in July this year between the EIB and the Polish Finance Ministry to support the activity of the Polish Academy of Sciences with a EUR 170 million loan for the years 2019-2020. In that case, too, the EIB loan complemented the funds awarded by the Ministry of Science and Higher Education.

Jerzy Kwieciński, Minister of Finance, Investment and Development, quoted in the announcement, said: "The meaning of projects implemented jointly with the Bank is growing, especially in the field of research and development, health care and social area, which reflects priorities of the Government`s policies."