Ministry of Science: EIB loan is neutral for the state budget 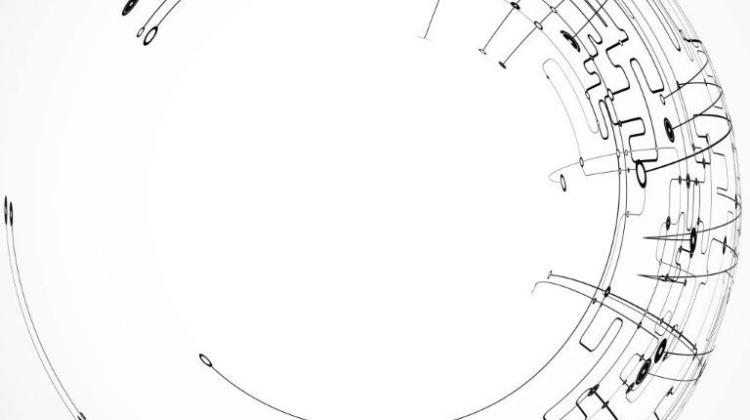 Nearly 1 billion loan the European Investment Bank provided for the financing of research and development in Poland is neutral for the budget, told PAP science ministry spokesman Kamil Meltzer. The money will be used for purposes including grants for scientists.

"Loan agreements with the EIB are neutral for the cash flows from the state budget. This means that they do not generate any additional funds for the final beneficiaries. Therefore, the budget allocation for the National Science Centre and the National Research and Development Centre is, as before, carried out in the typical budgetary procedure" - said the spokesman.

He said that these were not additional money that these institutions would suddenly receive.

At a recent conference, Deputy Prime Minister and Finance Minister Jacek Rostowski mentioned the Ministry of Science among the ministries, which had made the biggest savings in connection with this year’s budget amendment. Kamil Meltzer explained that the savings amounted to PLN 287 million. He added that it was 1.92 percent of the ministry’s budget. "In the first place we saved on those projects that were planned for this year, but I did not stand a chance of being implemented" - said the spokesman.

The loan worth 490 million euros will be used to fund grants to be awarded by the National Science Centre and the National Centre for Research and Development. Grant will be awarded to PhD students, faculty members holding a doctorate, and accomplished scientists. These grants will enable the implementation of projects involving basic or applied research, carried out at public research institutes, universities and companies throughout the country.

The loan in the amount of 480 million euros will be used to finance the statutory research objectives carried out by researchers employed by public universities and research institutes in Poland. According to information provided by the EIB, the support will cover the majority of scientific disciplines, with the exception of medical research conducted by university hospitals, and defence-related research.