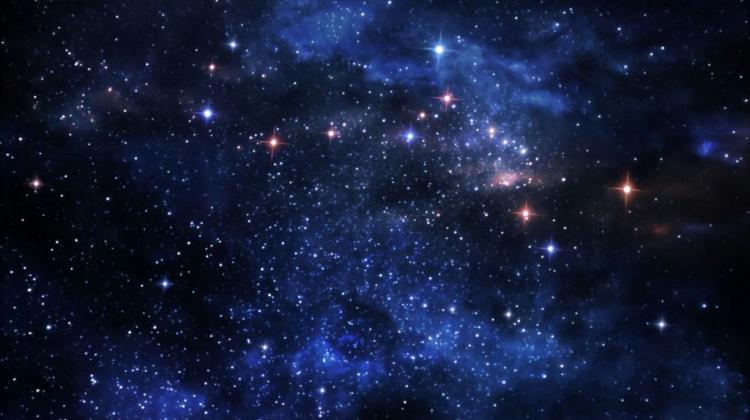 More than 5.2 thousand Earth orbits is the achievement of Lem, Polish scientific satellite, which celebrates 1 year of its presence in space at the end of November. Lem was launched on 21 November 2013.

Researchers on the website of BRITE project, of which Lem is part, remind that a year has passed from the first Polish scientific satellite Lem’s launch and start of its work in orbit. "During that time, Lem orbited the Earth 5270 times and travelled the distance of more than 230 million kilometres" - according to the project\'s website.

Lem, launched on the Russian Dnepr rocket along with several other satellites, weighs less than 7 kg and is a cube with approx. 20 cm side. On August 19, 2014 second Polish satellite Hevelius joined Lem in space.

Both Polish satellites were built for an international program BRIght Target Explorer Constellation (BRITE). They were built by experts from the Space Research Centre PAS and the Nicolaus Copernicus Astronomical Center.

Polish satellites are placed in orbit at an altitude of 800 km. Together with two Austrian and one Canadian satellite, for a few years will be conducting measurements of 286 brightest stars in the sky. Such research can not be carried out from Earth with precision. Due to atmospheric disturbances, small changes in brightness can not be seen even through the largest telescopes. It was therefore decided to place a telescope in orbit. From there it is possible to make observations of changes in the brightness of stars, which are caused by their own vibrations - so-called oscillations.

The data transmitted by BRITE satellites will provide scientists with information about the internal structure of stars and the details of the physical processes taking place inside them, such as thermonuclear reactions, mixing of matter, energy transport from the centre to the surface by convection and radiation.

A unique feature of the mission, in addition to the coordinated work of groups of satellites, is that for the first time in the history of space missions observations will be conducted while using filters in two different colours. Three satellites - including Lem - will work with the blue filter on the telescope, and the others - including Hevelius - with the red filter.