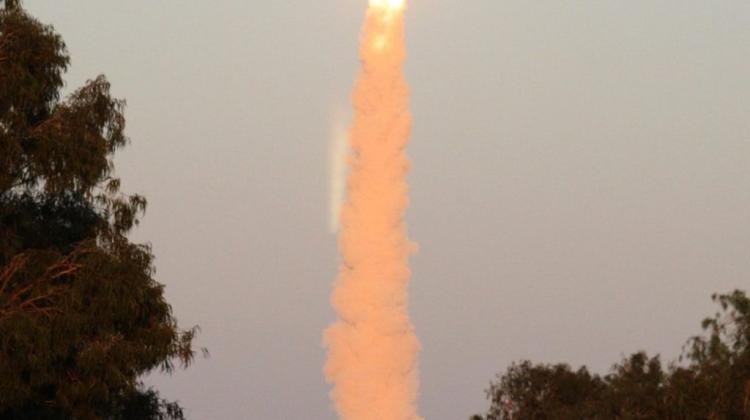 For Polish scientists is important news, as the constellation of six BRITE satellites will be joined by satellites built in Canada and Poland.

The presence of two BRITE satellites in orbit also gave the opportunity to test BRITE ground station located at the Astronomical Center PAS in Warsaw.

On Wednesday night, February 27, 2013, BRITE ground radio station at the Astronomical Center PAS started receiving signal from the Austrian satellite BRITE-AT/TUG. For this purpose, since last summer antennas have been installed on the roof of the institute. Now it has been conclusively proven that everything is working properly and the hardware part of the construction of the station has been successfully completed. It only needs software for automatic operation and data recovery.

The contributors to the construction of the station were Aleksander Schwarzenberg-Czerny (head of the BRITE project at Nicolaus Copernicus Astronomical Center PAS), Grzegorz Woźniak, Grzegorz Marciniszyn and Elżbieta Zocłońska. The team cooperated with Marcin Stolarski from the Space Research Centre PAS.

The second satellite, UNI-BRITE, flies nearby, but it transmits only over Toronto.