Ministry of Science: The definition of a young scientist to change in Law 2.0 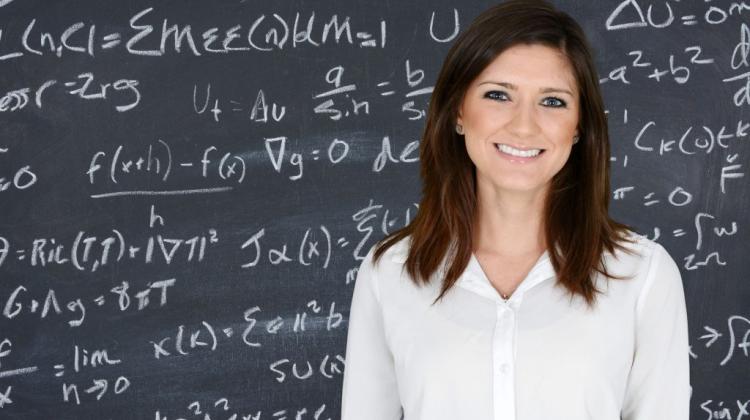 The definition of a young scientist in the new law on universities will no longer factor in the researcher's age - the Ministry of Science responds to the letter of the Commissioner for Human Rights. The Commissioner draws attention to the definition currently in force, which may discriminate on the grounds of age.

In a letter to the Ministry of Science, Commissioner for Human Rights Adam Bodnar notes that the definition of a "young scientist" in the current Law on the Financing of Science may be discriminatory due to the age criterion - 35 years. The Commissioner proposes not to specify the age in the law and instead apply a criterion similar to the one in the Law on the National Science Centre. In the latter law, the definition of "a person starting a scientific career" is not dependent on their recorded age, but rather the time elapsed since the completion of the doctorate (up to 7 years).

"In the opinion of the Commissioner for Human Rights, awarding the status of a young scientist depending on a specific age leads to unequal treatment of persons who are above the specified threshold for reasons that should not deprive them of support opportunities, which benefit their younger colleagues at a similar stage of their scientific career" - reads the letter published on January 15 on the Commissioner for Human Rights website.

According to the new bill - the ministry explains - young scientist is a person involved in scientific activities: a doctoral student or a university teacher without a doctoral degree, or a person who has had a doctoral degree for a period not exceeding 7 years.

A preliminary version of the bill, also known as the Constitution for Science and Law 2.0, was presented by the Minister of Science and Higher Education, Deputy Prime Minister Jarosław Gowin in September 2017 at the National Congress of Science in Kraków.

The draft Constitution for Science, which will take into account the comments from public and interministerial consultations, is expected to be presented by the Ministry of Science on January 22, Deputy Minister of Science Piotr Müller reported Tuesday on Twitter. "This will be an important package of changes that will underline the essence of sustainable development of higher education and science in Poland" - he concluded.

The Ministry of Science and Higher Education wants the new law to take effect from October 1, 2018.