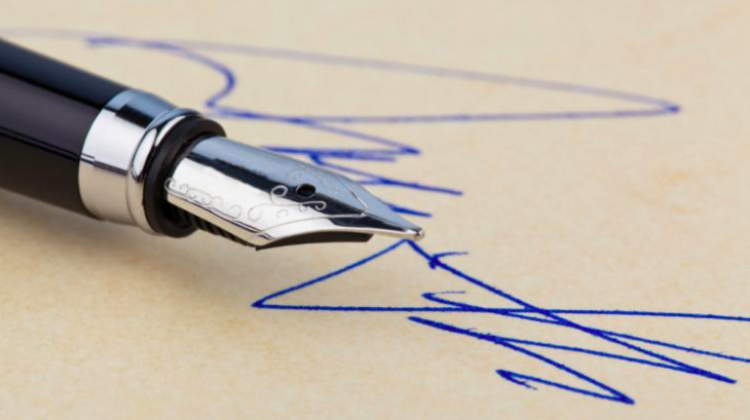 The Minister of Science, Deputy Prime Minister Jarosław Gowin signed a regulation for the new law on universities, which provides for 44 scientific disciplines and 3 artistic disciplines. He announced it on Twitter.

"A moment ago, after long consultations with the academic community, I signed a regulation on disciplines: 44 scientific and 3 artistic ones. Another important step in the reform of Polish science is behind us" - Gowin wrote on Twitter on Thursday morning.

At the stage of consultations and hearing opinions on the draft regulation, there were opposition voices from scientists whose disciplines would be included in other, broader ones.

Astronomers expressed their opposition particularly strongly. In August, the Polish Astronomical Society collected over 8,000 signatures under the petition addressed to the Ministry of Science and Higher Education, regarding astronomy retaining its status of an independent scientific discipline.

Referring to this issue last week on Polsat News, Deputy Prime Minister, Minister of Science and Higher Education Jarosław Gowin reminded that from the beginning of the planned higher education reform he stated, with the applause of most scientists, that science should be interdisciplinary and disciplines broad, which is why they should be integrated.

"I asked the most representative (bodies - note PAP) for the scientific world for a proposal of a new classification of disciplines: rectors` conference, Central Commission for Scientific Degrees and Titles, General Council of Higher Educatio. Experts, scientists themselves, proposed this classification" - emphasized Jarosław Gowin.

He pointed out that Poland is an infamous world record holder when it comes to disciplines, because it has over 100 of them. "In most European countries there are several dozen, for example in the Organization of Economic Cooperation and Development classification, recognized as canonical, there are 38 disciplines" - he emphasised. (PAP)