Gowin: All priorities of the higher education reform have been preserved in the new law 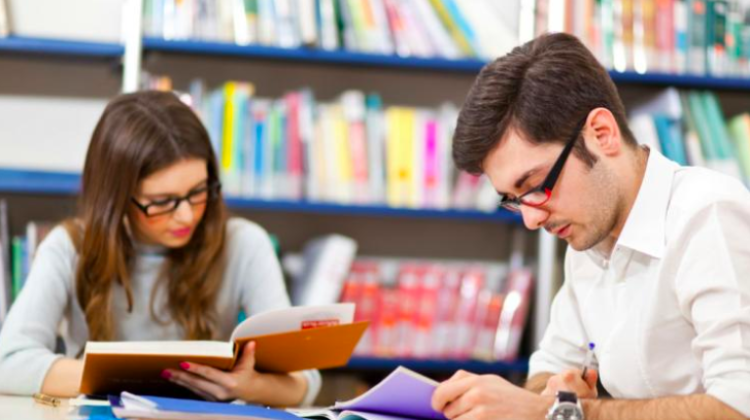 The Law on Higher Education and Science in the form, in which it will enter into force, has retained the fundamental solutions that will ensure that it has a causative power. The reform priorities have been preserved, told PAP the Minister of Science Jarosław Gowin.

The Law on Higher Education and Science will enter into force on October 1. However, changes in the university`s operation will take place gradually.

During the final stage of work on the new law, representatives of the "Citizens of Science" movement assessed that the law "had it`s teeth broken" by changing the relevant provisions.

"In February this year, the Scientific Policy Committee - a group of 12 eminent scholars who advise me - formulated the list of priorities, fundamental solutions that must be preserved in the law for it to actually have the causative power to deeply reform science and universities. After the president signed the law, I met with the Scientific Policy Committee, we reviewed that document and it turned out that all the priorities had been preserved" - Deputy Prime Minister, Minister of Science and Higher Education Jarosław Gowin emphasised in an interview with PAP.

Citizens of Science pointed out that the law did not describe the way of reaching the financing of science and universities at the level of 1.8 percent GDP.

"As far as the level of expenditure on science and higher education is concerned, we are in fact far from solutions that would satisfy both the academic community and myself" - admitted Gowin. He pointed out that the law "introduces mechanisms of slow, annual increase in expenditure on science in relation to GDP".

"I would also like to remind that the one-off Treasury bonds in the amount of PLN 3 billion, which will be distributed among public universities, will be the largest financial injection for the academic world since Poland regained its sovereignty in 1989" - the minister added.

In its original assumptions, the Law on Higher Education and Science was expected to equate the retirement age of academic teachers - it was supposed to be 65 years for both women and men. However, the government agreed to the postulate of the Minister of Family, Labour and Social Policy Elżbieta Rafalska, to "differentiate" the retirement age of women scientists and, in their case, set it at 60 years.

"In my opinion, this is a bad solution for the world of science" - said Gowin. He announced that he would make efforts to amend this provision, "probably already in the next term".

Asked whether he regretted two years of arduous work on the bill in a broad discussion with the academic community, he replied: "I strongly believe in dialogue. Without dialogue, the law would not come into force, because there was so much political resistance. The support that the Constitution for Science received from the forward-looking part of the academic community at the last stage was decisive".

According to Jaroslaw Gowin, it is also important that during the work on the law, the scientific community "embraced a creative ferment".

"I am convinced that the process of implementing the reform should also take place in the form of the widest possible consultations, discussions and debates. We have already inaugurated such meetings" - said Gowin.

The Minister of Science informed that this week his ministry began a series of large trainings addressed to representatives of the academic world. The first training will be addressed to vice-rectors for student affairs and chancellors. Trainings would gradually include more groups, he announced.

"Trainings are run by the ministry`s employees, but the training campaign must be done on such a large scale that the ministry is not able to carry out with its slim resources. That is why we plan to employ experts who will be responsible for organizing dozens of training sessions in individual regions" - he added.