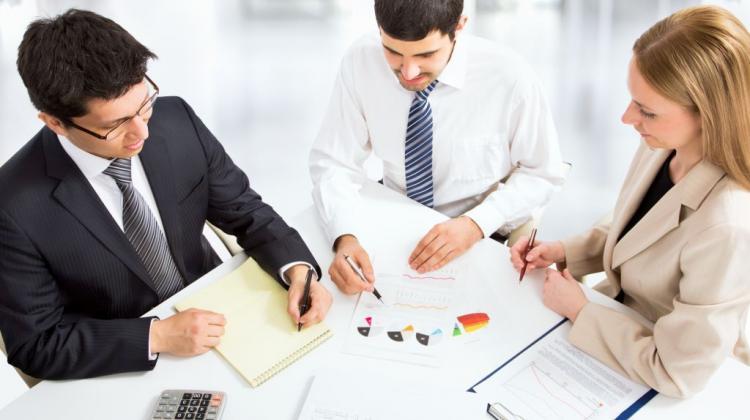 Masters in Management courses offered by the Kozminski University and the Warsaw School of Economics have been included in the Financial Times ranking of the best such programmes in the world. The best course is still offered by the Swiss University of St. Gallen.

The Financial Times ranking Masters in Management 2019 compares the top 100 masters programmes offered by universities around the world. The latest edition of the ranking was published this week.

The Master in Management course offered by the Kozminski University (ALK) was ranked in 42nd place, a drop from its last year's 20th place. The university explains that an exceptionally successful year graduated four years ago and graduates' professional careers, expressed in income and advancement, allowed the university to jump to a high 20th place in the FT ranking. In previous editions of this ranking, the Kozminski University had 42 place like this year, so it returned to its former position.

In addition to its own courses, the Kozminski University also has a programme offered jointly with ESCP Europe, which is 5th in the ranking.

"It shows that we can be higher, fight for better places in the rankings, but we must do our best and keep awakening the professional ambitions of our students," says Prof. Witold Bielecki, Rector of the Kozminski University. "The position of the best university educating in the field of management in Poland is a good one, but it should not fully satisfy us, because the training of managers today is taking place in the global market. People from 70 countries come to study, half of the students of Management are foreigners. They can choose any university in the world. Our high position in the ranking is a factor in this decision, as is the good quality of life in Warsaw compared to other academic cities in Europe."

For several years, the Swiss University of Gallen has been leading in the FT Masters in Management ranking. Compared to last year's ranking, the podium changed only slightly: HEC Paris remains in second place. London Business School joined Essec Business School in third place. In addition to European universities, the ranking also includes colleges in India, China and Australia.

A place in the Financial Times Masters in Management ranking depends on the results of three areas. The first are surveys among graduates, in which they answer questions about their professional careers, salary levels and achieved professional goals. The second area are questions about the diversity of the school in terms of the percentage of women among academic staff, foreigners among students and lecturers, etc. The third area takes into account participation in international programmes, i.e. employee mobility, as well as foreign language teaching.

The full Masters in Management 2019 ranking is available on the website: http://rankings.ft.com/businessschoolrankings/masters-in-management-2019.