Poland calls for ending CERN collaboration with Russia and Belarus 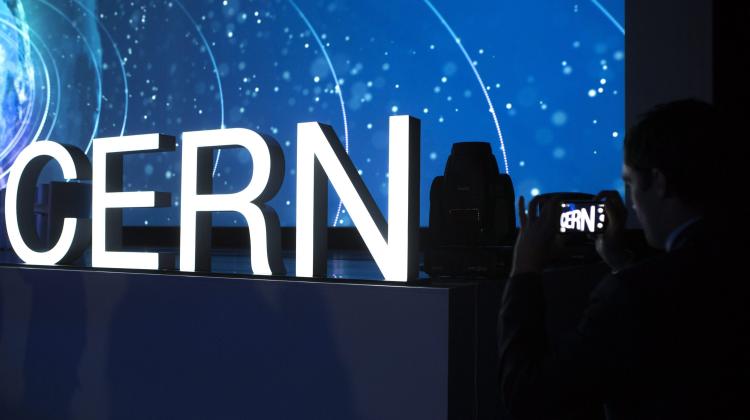 Poland’s Ministry of Science and Education has called upon members of the European Organisation for Nuclear Research (CERN) to end cooperation with Russia and Belarus.

Deputy Minister of Education and Science Wojciech Murdzek said: “The declaration on ending cooperation with Russia and Belarus is a confirmation of our commitment to respect democratic values ​​and a condemnation of Russia’s aggression against Ukraine.

“However, we must be aware that our support cannot be one-off, we must reaffirm it on many levels - from military, through humanitarian, to political declarations, such as the one just now.

“I think that, unfortunately, we still have many moments in which we will have to clearly stand up for democracy, respect for human life and the values ​​that guide science.”

He added: “We are all aware that these will be very difficult decisions - they will be important both for CERN itself (possible delays in expansion and research, an increase in their costs) and for the member states, which will have to face these challenges for CERN to develop further.

“However, I am firmly convinced that we must do so - one of the most important scientific devices in the world cannot be held hostage by the authoritarian regime in Russia.

“We must end this cooperation now, without waiting for the Kremlin's decision, which may come at the least convenient time for CERN and for us.

“We must be aware that there is no autonomous science in Russia - it is the decision of politicians that allows Russians to work at CERN, it may end at any time.

“CERN, or rather we, as its member states, cannot make the mistakes we made by becoming dependent on raw materials from Russia. We are smarter now.”

He continued: “Today's unanimous decision on the resolution gives me a reason to believe that the vote at CERN next week will be just a formality. This resolution requires 16 votes - 2/3 of the number of CERN member states.

“I also know that other countries that are not members of the EU are also on our side.

“Polish representatives on the CERN Council will vote in the spirit of today's declaration of the Council.”