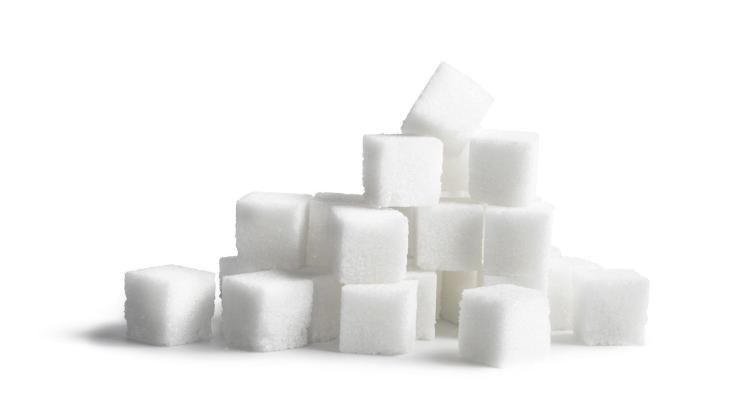 Prolonged consumption of sweetening substances may permanently impair the reward system, the brain’s subsystem responsible for motivation, shows a study on mice.

Scientists from France, the USA and Poland wanted to check what would happen it the reward system was activated all the time through continuous access to sweets.

The mice were given prolonged access to water sweetened with sucrose (table sugar) or sweeteners (saccharin and sucralose), simulating the consumption of these substances by people.

The behaviour of animals was then tested in the so-called mouse casino modelled on the Iowa Gambling Task used in psychology. The mouse chooses between four arms with a different degree of risk. In the more risky ones it can find more snacks, but there is also a greater chance that some of them will be unpleasantly bitter; in the safe ones there are fewer snacks but the chance that they are inedible is much smaller.

The study showed that sweeteners result in inflexible decisions taken by animals, which choose specific arms very quickly and steadily, with low regard for the profitability of their choice, the scientists explain. The results also suggest that there are differences between individuals in susceptibility to the effects of the test substances.

Co-author Dr. Miron Kursa from the Interdisciplinary Centre for Mathematical and Computational Modelling at the University of Warsaw said: “We observed behaviours consistent with its (reward system - PAP) impairment, such as behaviour inflexibility or cessation of exploration. Interestingly, sweeteners increased decision inflexibility and speed much more strongly than table sugar.

“In addition, we also observed a significant variability between individuals. Some mice responded more strongly, some seemed to be resistant. It can be explained with the fact that from an evolutionary point of view, the situation of a continuous abundance of high-calorie food is very rare and there is no selection pressure to develop a uniform response.”

Behavioural observations also found confirmation in the analyses of brain neurobiochemistry, which showed changes in structures related to the reward system, in the absence of significant changes in the overall metabolism of animals.

Molecular analyses also showed differences in the mechanism of action of sucrose and sweeteners. All test substances disrupted dopamine (neurotransmitter called a happiness hormone) turnover in the prefrontal cortex. Sucrose seems to cause this state by overloading the amygdala, known as the emotions processing centre, while saccharin acts through the front part of the island, the structure responsible for avoiding the negative effects of decisions, among other things.

Dr Kursa said: “There is obviously a need for further research, but our results show that there is no sweetness without consequences, even if they are not visible at first glance.”

The research on the neurobiological effects of long-term consumption of sweetening substances on the reward system appeared in the journal Cerebral Cortex(doi.org/10.1093/cercor/bhab274).