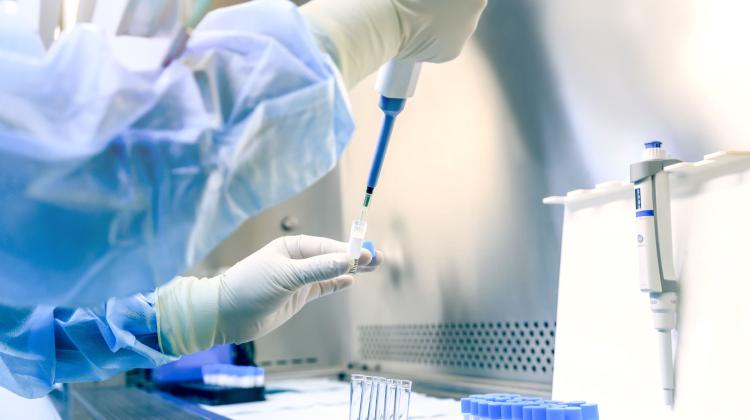 The human genome consists of three billion letters of DNA coding genes, but protein-coding genes constitute only 1-2% of the human genome. The role of the remaining fragments is little known, which is why it was dubbed 'dark matter' of the genome.

Research by Dr. Barbara Uszczyńska-Ratajczak from the Institute of Bioorganic Chemistry of the Polish Academy of Sciences in Poznań, focuses on the detection and analysis of non-coding regions of our genetic material in order to better understand their functions in a living organism. It concerns the so-called long non-coding RNAs (lncRNAs).

Cells actively print the non-protein portion of the genome as well as various parts that interact with the protein-coding genes. The most intriguing of these are the long non-coding RNAs. They are similar to protein-coding genes, but do not produce any proteins. However, many of them have key functions in the cell.

Dr. Uszczyńska-Ratajczak said: “Some of them are involved in the development of dangerous diseases, including cancer. However, so far only about 2 percent of human lncRNAs (out of approximately 19,000) have been functionally characterized. The functions of the rest of them remain undefined. One of the main tasks of modern biology is to understand which of them are functional and how these functions are stored in the genome.”

Since 2013, the researcher has been a member of one of the world's most famous research projects - GENCODE, which aims to create high-quality gene catalogues for human and mouse genomes, and their experimental verification. Her research, however, is more difficult than the research aimed at understanding the role of non-coding DNA.

Finding the coding genes in the genome is easier because we know the protein, on the basis of which it is built from amino acids. In the case of long RNA, its location in the genome must be determined. This is difficult because the non-coding RNA does not provide any relevant hints. 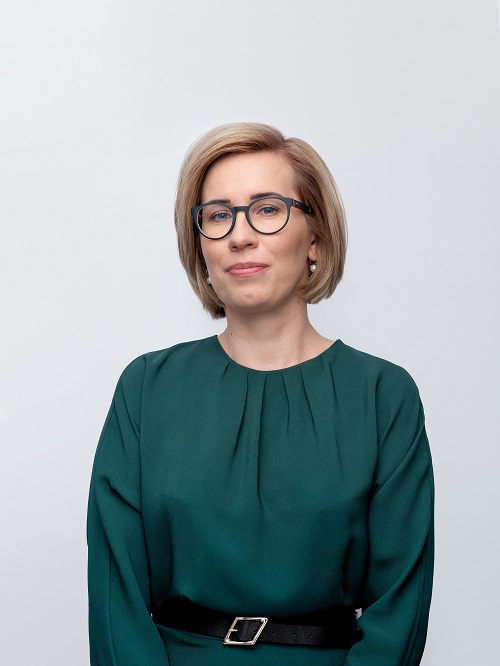 Dr. Uszczyńska-Ratajczak's team develops maps of non-coding genes in the genomes of humans, mice and zebrafish to understand these genes' functions in the cell.

She said: “To better understand which lncRNAs are functional and how this function is stored in their sequence, we analyse the genome of zebrafish (Danio rerio). We are looking for evolutionary invariant lncRNAs between the zebrafish, human and mouse genomes. Next, we will examine the influence of selected, evolutionarily invariant lncRNAs on the embryonic development of zebrafish. We expect that the results of this project will significantly contribute to the understanding of the biological functions of lncRNAs in the cell and allow for more efficient use of animal models such as the mouse or zebrafish for their analysis.”

This research could contribute to a better understanding of the mechanisms behind certain diseases and the development of new treatments. Perhaps these diseases can be completely eliminated in the future with appropriate manipulations at the molecular level.

This year, Dr. Barbara Uszczyńska-Ratajczak received a scholarship in the 20th edition of the L'Oréal-UNESCO for Women in Science Programme in the habilitation category, for the research project 'On the dark side of genomes, or identification of long non-coding RNAs in vertebrate genomes'. As part of this program, 105 women researchers were awarded in Poland by 2020. The winners are selected every year by a jury chaired by Professor Ewa Łojkowska.

Poland is one of 118 countries, in which scholarships for women conducting research are awarded every year. The Polish L'Oréal-UNESCO for Women in Science Programme is part of the global For Women in Science initiative. The scholarship holders of national editions have a chance to receive international awards: the International Rising Talents award (three Polish women have already been awarded: Dr. Bernadeta Szewczyk in 2016, Dr. Joanna Sułkowska in 2017 and Dr. Agnieszka Gajewicz in 2018) and L ' Oréal-UNESCO Award, presented annually in Paris as part of For Women in Science Week to 5 winners, whose discoveries provide answers to the humanity's key problems.