Statins improve survival of patients with most aggressive breast cancer 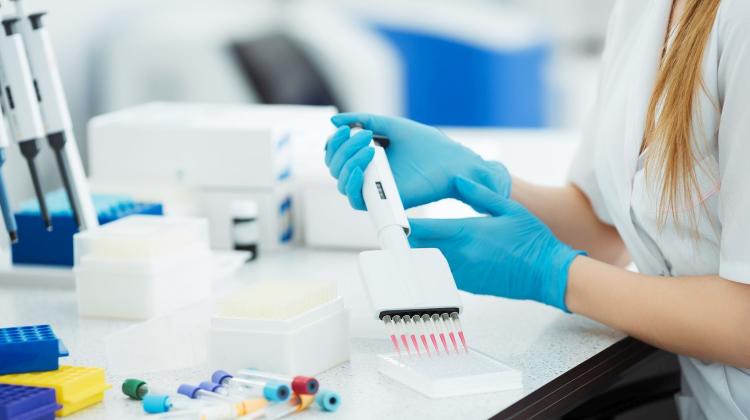 The study carried out by scientists from the University of Texas MD Anderson Cancer Center in Houston and the Baylor College of Medicine (also Houston), is the first major experiment to investigate the relationship between this group of drugs and aggressive breast cancer subtypes.

Triple-negative breast cancer (TNBC) is a type of breast cancer that lacks three receptors: oestrogen, progesterone and the human epidermal growth factor receptor 2 (HER2). This means that targeted cancer therapies developed for other types of breast cancer are completely ineffective against TNBC. In their place, very aggressive treatment methods are used, based on chemotherapy, mastectomy, radiation and prophylactic oophorectomy (removal of the ovaries).

TNBC accounts for 10-20 percent of all diagnosed breast cancers and is considered to be the most aggressive subtype of this disease. The five-year survival rate for it is 77 percent, and if it metastasises to other organs - 11 percent.

In total, the observations, which lasted 3-4 years, included data from 23,192 women over the age of 66 with stage I-III breast cancer. Of that number, 2,281 were taking statins (they started a statin within one year following their breast cancer diagnosis).

The analysis showed that the most effective statin activity (greatest improvement in scores) was seen in women with early stage TNBC. When examining statin intensity, high-intensity statin use had the strongest effect on overall survival among the subjects. Researchers also found a statistically significant association between lipophilic statins (simvastatin, atorvastatin, lovastatin, fluvastatin, pitavastatin) and improved overall survival.

“Our study shows that there is an association between statins and improved outcomes in TNBC, and it is time to pursue this idea further in a prospective trial.”