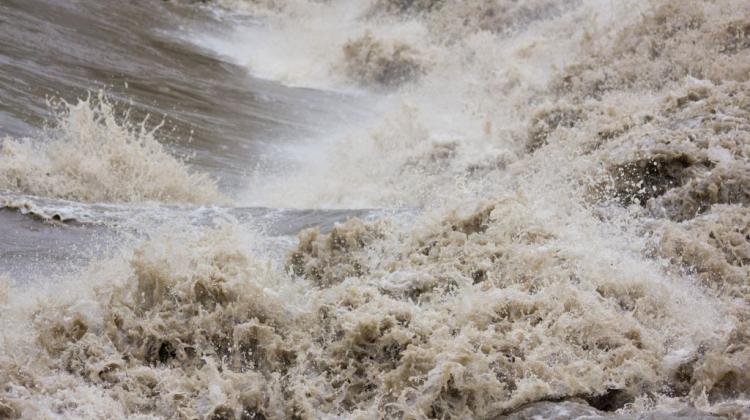 A faster method of biological wastewater treatment has been developed by scientists the Bialystok University of Technology.

Researchers from the university’s Faculty of Civil Engineering and Environmental Sciences carried out research on aerobic granulated activated sludge which, using and controlling conditions in which biomass is formed in the form of granules, not floccules, is an innovative method, according to the university.

The aim of the research was to verify the occurrence of a relationship between the intensity of changes of the forms of nitrogen and the degree of activated sludge granulation. The research was carried out in laboratory conditions, in a sequencing batch reactor specially designed by Ofman to reproduce the operation of industrial reactors.

Dr. Ofman said: “The abbreviation SBR may seem a bit enigmatic. It means Sequencing Batch Reactor. In a single operation cycle of this reactor, we can distinguish process phases, which include filling, wastewater treatment in anaerobic and aerobic conditions, sedimentation and decanting. Thanks to this, all biological processes of wastewater treatment can be carried out in a single device.”

These reactor properties that enabled control of the length of individual phases were important for the research and according to Ofman, the length of the sedimentation phase was significant, as shortening it in the reactor initiated processes that accelerated the formation of aerobic granules of activated sludge.

He added that the method for producing aerobic granulate was submitted to the patent office. “This method does not require connecting dedicated devices, no investments are needed to build new biological reactors, this specific solution can simply be implemented,” he said.

The patent application has already received a technical report and the scientists are now waiting for an expert opinion. (PAP)