Dead wood in forests is not waste, implores expert saying many insect species rely on it for survival 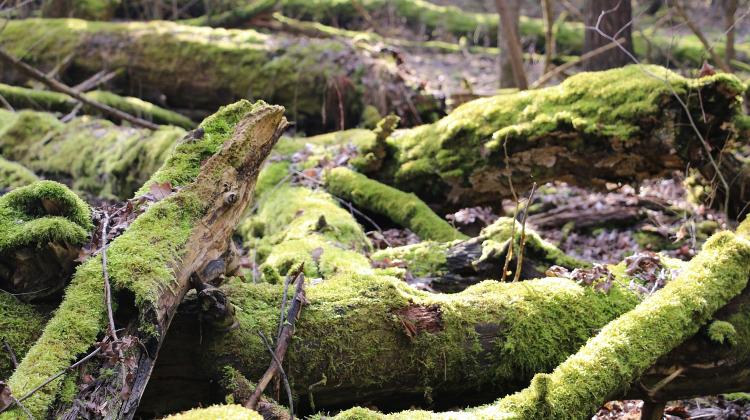 A leading specialist in entomology has said rotten wood in forests should not be treated as waste as it provides an important ecological role.

Paweł Sienkiewicz from the Department of Entomology and Environmental Protection of the Poznan University of Life Sciences and the President of the Polish Entomological Society, said that wood lying in the forest should not be converted to cubic meters of fuel, pulp or veneer, but viewed as a part of nature with exceptional significance, not just for the forest.

He said: “Dead wood is an important component of the forest and should be viewed through the eyes of an ecologist, understanding subtle relations between the many components of the forest ecosystem.” 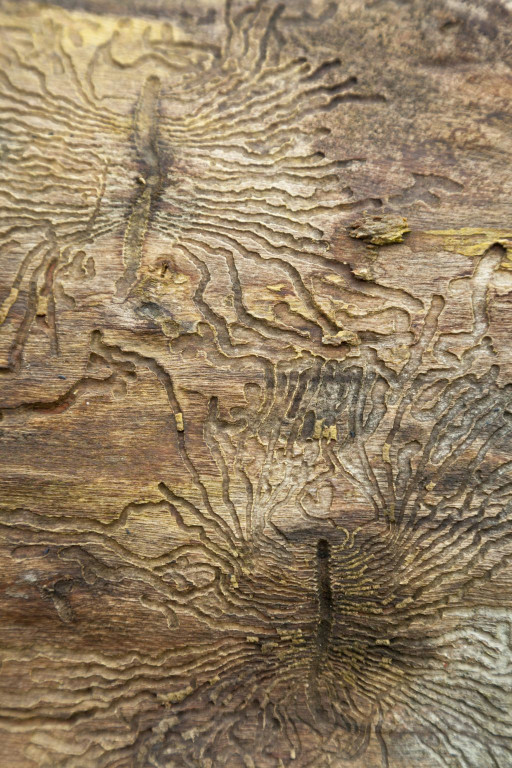 THE CONDITION OF FOREST BIODIVERSITY

According to Sienkiewicz, the loss of biodiversity on a local and global scale is already so fast that the epoch we live in has been called Anthropocene and another great extinction of species. In this context, dead wood in the forest, even a managed one, can no longer be perceived as a waste.

Dead wood maintains about 30-50 percent of forest biodiversity, to a large extent insects. In Poland alone, there are thousands of species with varying lifestyles. Some of them are associated with dead wood permanently (saproxylobionts). Others prefer dead wood or use them for wintering, survival of summer drought, etc. (saproxylic species). What do they eat?

Sienkiewicz said: “As in all ecosystems, we have predators, parasites, herbivores, saprophages. The latter group includes insects with special adaptations for eating dead wood decayed by fungi - cariophages. Among them (though not only) we will find numerous species threatened with extinction, and those that have already gone extinct in many places in Europe.”

Dead wood is also a reservoir of water in the forest. The species that use the moisture in rotting wood include amphibians that hide in such places during drought, small vertebrates and numerous invertebrates.

Some beetles inhabiting dead wood are species protected by European (and domestic) law as part of the Natura 2000 network. With the help of such species called umbrella species, other valuable parts of nature are identified.

CENTURY-OLD HOME OF THE HERMIT BEETLE

The hermit beetle (Osmoderma eremita) is an example of a saproxylobiont that can survive outside of its original habitat. According to the entomologist, this beetle became rare and indicative due to its specific microhabitat. It lives in old tree hollows with specific features: a significant rot volume and adequate humidity. This type of habitat can form in oaks even over 100-150 years; it takes less time in other, less durable structures of other trees species. But these are always old trees which are quickly disappearing from the landscape and do not have successors. This means no new places that this insect could inhabit with the entire natural heritage that accompanies it.

Dr. Sienkiewicz said: “As we noticed during field research in Wielkopolska, this beetle has a slightly different preferences in the forest and in the open areas (fields, meadows). In the latter case, it inhabits even old willow trees. (...). Willow grows relatively quickly and gives some hope for maintaining the habitat important also for the hermit beetle.”

Another species of rare beetle found in rotten wood is the great capricorn beetle (Cerambyx cerdo), which requires old oaks. According to the scientist, saving its populations near Rogalin, one of the biggest refuges of this species, is rather doubtful.

Another species studied in Poznań is the wrinkled bark beetle (Rhysodes sulcatus). For reasons not fully understood, this insect lives in primal and natural forests. Even a small interference in such a forest can initiate the process of its extinction. Researchers determined it used to live in many places in the forests of Europe. It went extinct in many of them, limiting its occurrence to several spots.

The wrinkled bark beetle lives in old, well-rotten and damp logs of various trees species. It prefers large logs, with a diameter of over 40 cm, and therefore ones from large trees. In typical managed forests, such microhabitats simply do not exist. The history of use of an area is important. In order to maintain the biodiversity of the forest, the evidence of a high natural quality of which is the occurrence of the wrinkled bark beetle, the conservation activities should definitely be focused in places where the beetle still occurs.

Examples of such forests include fragments of the Świętokrzyski National Park, the forests of the Turnicki National Park designed by the community of nature enthusiasts in the Przemyśl Foothill, and several nature reserves and the remains of natural forests in the State Forests.

In the biology of this species, there is also the topic of water in connection with the humid rotten wood it requires. What are the prospects for this valuable beetle and its companions for future generations? According to the entomologist, a lot depends on whether it will be possible to retain water in the environment despite the progressive climate warming and whether the forest managers will be willing to significantly care for Polish natural heritage.