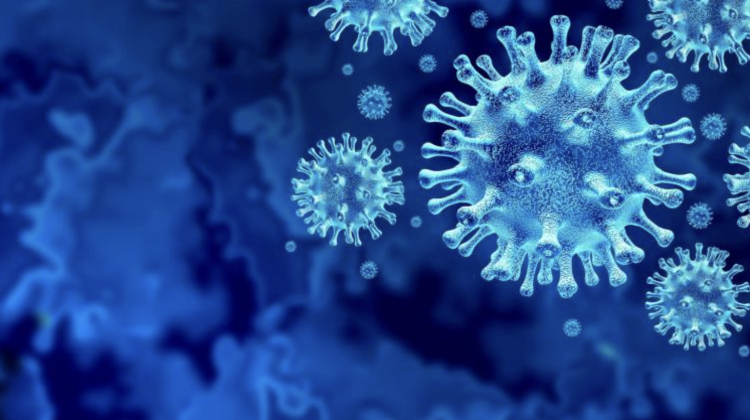 A Poznan academic has warned the media about relying on the increase of preprinted scientific papers appearing online for information about COVID-19.

Dr. Piotr Rzymski from the Poznan University of Medical Sciences said that because of the fast dissemination of information during the pandemic, there was a risk that theories could be presented as well-established scientific evidence.

The medical biology and research expert said: “The pandemic is a special time in terms of the speed at which media information spreads. Science takes place virtually in front of cameras.

“At the same time, it has become more and more common to share raw manuscripts in the form of so-called preprints. These scientific papers that have not yet undergone a rigorous peer review process in a journal.

“But many times we have witnessed the media presenting them in a definitive way. Sometimes a preprint is actually very well prepared, but there are also completely opposite cases.”

Rzymski said that although preprints are a way to quickly share research results with the world, they can be made public 'almost immediately after placing the last dot in the manuscript.

He added: “This is undoubtedly their advantage and proved successful in the first stages of the pandemic. But, unfortunately, it is also a source of abuse and a way to publish immature papers.

“According to the analysis we conducted with my students, many preprints on COVID-19 posted in the first months of the pandemic were never published in a scientific journal.

“We have also seen preprints containing careless or unfounded conclusions, which, admittedly, met with a strong reaction from the academic community, but still +went out into the world+, penetrated the media, often without expert commentary, or even worse, they were used to promote ideas that had nothing to do with scientific evidence.”

Rzymski argues that at this stage of the fight against COVID-19, it is worth considering whether instead of immediately placing each new manuscript in raw form on a preprint server, it is better to first send it to a scientific journal.

He said: “If the research concerns pressing issues, then every major periodical will prioritise such a report in the editorial and reviewing process. It is also good that the +Outbreak Science Rapid PREreview+ initiative was created during the pandemic thanks to Nature and the Wellcome Trust. It allows researchers to conduct voluntary public reviews of COVID-19 preprints.”