From the Suwałki Region to Germany. The successful reintroduction of alpine bullhead 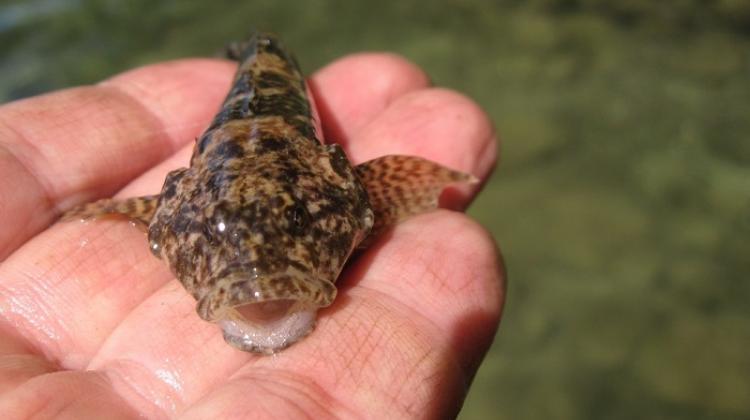 After more than 20 years, the alpine bullhead fish has reappeared in one of Germany’s lakes thanks to stocking with material from the Polish Lake Hańcza and the work of Polish ichthyologists.

The alpine bullhead is a small benthic fish that lives only in cool and clean waters, such as mountain streams and unpolluted lakes.

In 2020, a recovery of the population of the species was observed in the Luzin lakes in Mecklenburg (Germany). This is the result of restitution measures initiated 20 years ago, reports the University of Wrocław. Wrocław ichthyologists, together with German partners from the Gesellschaft für Naturschutz und Landschaftsökologie in Kratzeburg, managed to restore the local bullhead population.

Dr. Jan Kotusz from the Natural History Museum at the Faculty of Biological Sciences of the University of Wrocław said: “Our adventure with the restitution of this fish began with bad news,” explaining that the species was classified as extinct in Germany because no one had seen it there for at least 20 years.

In order to restore the bullhead population in Germany, it was necessary to find a suitable population that could serve as a reservoir of individuals for the planned restitution. It had to meet the relevant criteria of the International Union for Conservation of Nature (IUCN) in order to be used in such a project. Such a population is found in Lake Hańcza, the deepest natural freshwater reservoir in Poland. 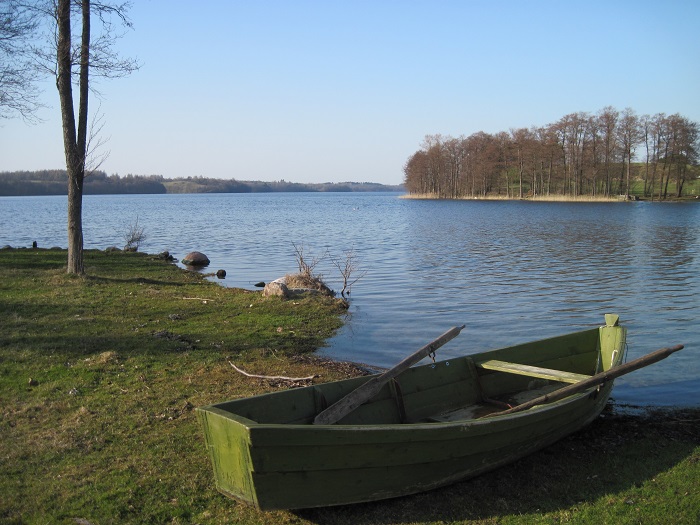 Hańcza - the only lake in the Central European Lowlands, in which alpine bullhead lives. Credit: Jan Kotusz

It was discovered there in the 1970s by the late Andrzej Witkowski an ichthyologist from the University of Wrocław.

A team of three scientists from the University of Wrocław: Jan Kuszkieta, Marcin Popiołek and Jan Kotusz joined the international group implementing the restitution program. Under the auspices of the University of Wrocław, the scientists conducted ecological studies of the bullhead population and its natural lake habitats. This allowed them to properly prepare the Luzin lakes in Mecklenburg for their re-inhabitation by the fish. It turned out to be necessary, among other things, to oxygenate the bottom layer of the waters of the lakes and establish a breeding in laboratory conditions.

The Polish team provided support several times, catching more bullhead specimens in Hańcza with the approval of the General Directorate for Environmental Protection. In this way, they helped rejuvenate, enrich the genetic pool of the spawning stock used for the production of restocking material.

Kotusz said: “We were overjoyed to find out that in May 2020, Martin Krappe and Arno Waterstraat, the initiators and long-term members of the project, caught a specimen of the alpine bullhead, which came from natural spawning in Lake Schmaler Luzin!

“It is a harbinger of a positive scenario. Its realisation will also provide a kind of +insurance+ for the Hańcza population. The eutrophication of this lake is progressing very quickly, and the living conditions of the alpine bullhead are deteriorating. But now we know from where it will be possible to obtain suitable restocking material to support the native population of this species in the event of a disaster that may happen here soon.

“It is a great satisfaction for a researcher, and at the same time a nature enthusiast, to participate in stopping the great extinction of species of the Anthropocene, even if it's a small contribution.”