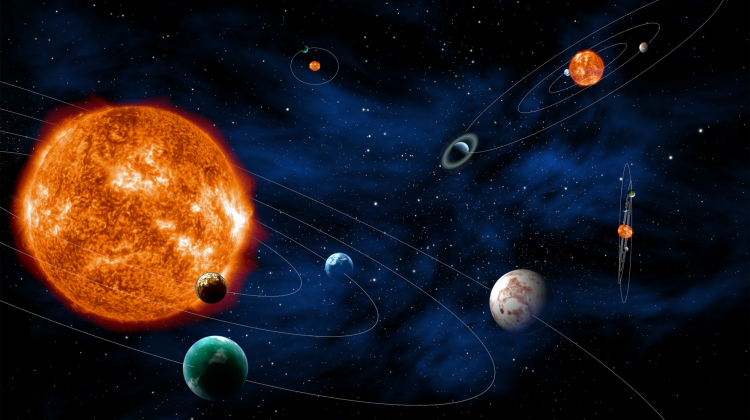 The European Space Agency’s PLATO mission which will search for planets similar to Earth, will see scientists from SENER Polska design, manufacture and test devices supporting the mission's satellite integration.

Planned for launch in 2026, the PLATO (PLAnetary Transits and Oscillations of stars) team will study extrasolar planetary systems, especially rocky planets orbiting Sun-like stars. Among the detected objects, ESA expects to find planets similar to Earth. The research point of the PLATO mission will be the virtual 'L2' point in space (1.5 million km from Earth).

SENER Polska started work on the design of the ground equipment supporting the assembly of the satellite (MGSE: Mechanical Ground Support Equipment) at the end of September 2020. The first stage of implementation, which was a preliminary design review, was completed during the first month. During the current stage, device designs are refined and prepared for production. The culmination of this work will be a review of the project to obtain permission to start production (CDR/MRR).

The engineers are also responsible for designing and manufacturing an ALD (Adjustable Lifting Device), which will be used to carry and assist in satellite integration. In many cases, the ALD will cooperate with the PLM HF (Payload Module Hoisting Frame), i.e. the frame for lifting the satellite payload. Another system will be the S/C HF (Spacecraft Hoisting Frame) - a satellite lifting frame that will serve as an intermediary component between the ALD and the entire satellite or its service module during the lifting operation.

PLATO is an extension of the ongoing Cheops mission (the Characterizing Exoplanet Satellite), which has been researching exoplanets in space since 2019.