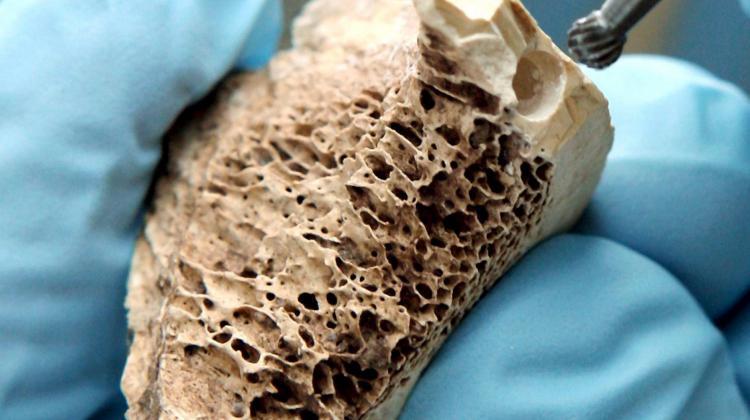 Poland is home to the oldest remains of Neanderthals in Central Europe, new research shows.

In 2008, an unusual discovery was made in Stajnia Cave (Mirów, Silesia). It turned out to contain the tools and remains of Neanderthals. These were the first Neanderthal remains discovered in Poland. A few years later, more remains were found in Ciemna Cave (Małopolska).

The remains from Stajnia Cave were originally dated to approx. 52-42 thousand years ago. But recent studies show that they were much older.

Scientists carried out genetic analysis of a Neanderthal molar, including mitochondrial DNA. It shows that the Neanderthals from Stajnia Cave were more closely related to the North Caucasus population than to the population from Western Europe (compared to DNA from Scladina Cave in Belgium and Hohlenstein-Stadel Cave in Germany). According to the scientists, this is evidence of the mobility of Neanderthals.

DNA research also resulted in a new dating of one of the molars. It turned out to be older than other Neanderthal remains from Central Europe. Its age is now estimated at approx. 116 thousand years.

The research was conducted by scientists from an international team, including Polish centres: the University of Wrocław, the Polish Academy of Sciences and the Polish Geological Institute.