Exatel to Launch Polish Satellite in About Three Years 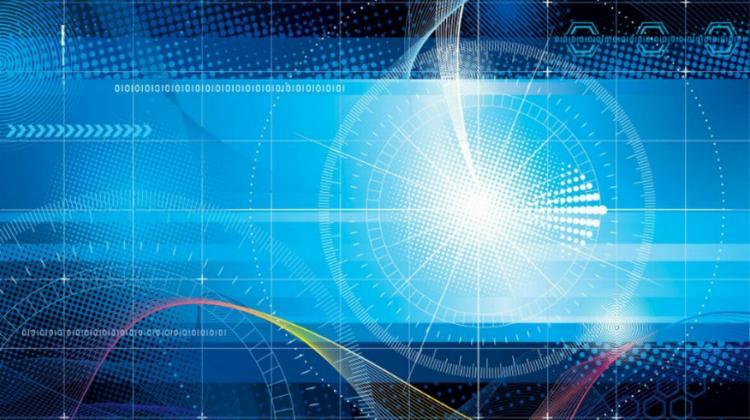 The head of Poland’s cybersecurity firm Exatel says he wants to launch the country’s first homegrown satellite in about three years with a long-term goal of expanding the country’s space sector.

Company Vice President Rafał Magryś said that as the global space market is developing very dynamically, technologies are becoming cheaper and more available. He said: “This revolution can be compared to the widespread use of personal computers. Meanwhile, unlike most comparable countries, Poland does not have its own satellite, despite the fact that we have several dozen entities operating on this market. But they usually operate as subcontractors for international companies.”

He added: “The area related to telecommunications is one of the foundations of Exatel's activities. Exatel is a state-owned company and in this context we work to build Polish cyber-sovereignty. One of its areas, next to the construction of our own network infrastructure, transmitters and software, is building satellite communications. This is of course an additional, +back-up+ connectivity, which will not replace fibre optics. But, for example, it will ensure secure communication for Polish diplomatic missions around the world.”

In addition to issues related to security for diplomacy and the army, it is hoped that the plans will also be an impulse for Polish companies in the sector.

Magryś saids: “When we talked with partners from the US, they were surprised that a country that had so many specialists had not launched its own satellite. We want to rely on Polish private companies and institutions, such as the Łukasiewicz Network, to create an ecosystem of companies that will work with us. We have no ambition to make everything ourselves - we will deal with connectivity and encryption. We will commission partners to build the motor and solar batteries.”

After nearly 1.5 years of providing satellite communications services for organisations that include the Ministry of Foreign Affairs, Exatel has already gained much experience in the field and has its own antennas, experts and competence.

Magryś said: “We are realists, at the beginning we do not aim for the most expensive telecommunications satellites. We believe in the principle of small steps. We want to start with small satellites that can be easily produced even using 3D printing technology. The experience and profits from this project will be used to build further, larger devices. Our initial business calculations show that all this will also be commercially viable.”

Although there are already companies in the world that mass-produce small satellites almost like cars, the satellite market is strongly evolving, with a lot of room for introducing new solutions. He said: “This is not a question of +cottage industry+, because Polish companies represent a global level. In some areas we are even at the forefront, for example in the field of quantum encryption technology. Exatel is a state-owned company, but we are thinking of profitability and financial efficiency of implemented projects. This will ensure that individual elements will form a modern whole at low cost.”

In addition to the Ministry of Foreign Affairs, Magryś says that Exatel has several groups of potential customers, including uniformed agencies which are currently using the equipment of allied countries rather than Polish technology, and governmental agencies such as the Agency for Restructuring and Modernisation of Agriculture. The latter needs up-to-date high-resolution photos to effectively operate the subsidy system for farmers. He said: “The third area is commercial customers related to logistics. We are talking with various companies from this sector and we will profile services depending on their needs.”

Rather than seeing the coronavirus pandemic as being a hindrance to his plans, Magryś believes it could be an advantage. He said: “There could be a delay, but I don't think the demand for these services will change. On the contrary, the need to cut costs may increase interest in new technologies. Satellite images reduce expenses, for example in agriculture, for spraying or irrigation. In addition, the coronavirus and disruption of global supply chains have shown the importance of investing in local technologies, building local industry and local competence centres.”