Physicists: It will be possible to obtain even heavier elements 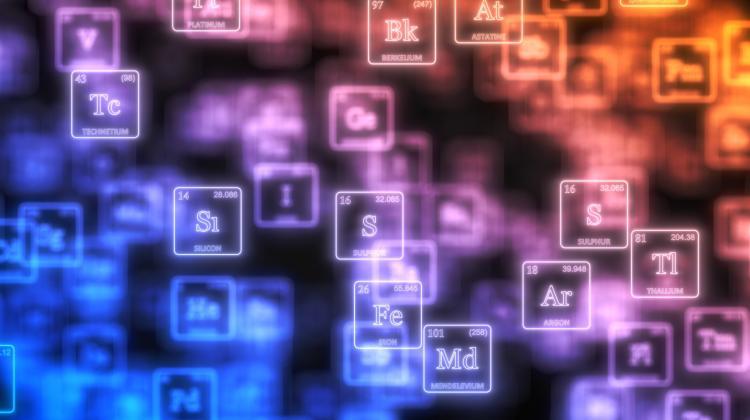 It will soon be possible to create two new super-heavy elements in laboratories, and several new isotopes of already discovered elements, believe scientists from the Faculty of Physics of the University of Warsaw and the National Centre for Nuclear Research.

Theoretical model created in Warsaw was used in the calculations. The National Centre for Nuclear Research informed about the research results published in Physical Review C (https://doi.org/10.1103/PhysRevC.99.054603) in a release sent to PAP.

Free spaces in the 7th row of the periodic table were recently filled, and the new elements have already been named. The heaviest element (with the number of protons Z=118) was named oganesson in honour of the scholar and discoverer Yuri Oganessian. But scientists still wonder whether it is possible to artificially create even heavier elements. If it is, researchers wonder which group of the periodic table they will belong to. Due to the strong relativistic effects that deform the electron distributions on atomic shells, the answer to this question is not simple and obvious, and the influence of relativistic deformations on chemical properties is difficult to predict.

Super-heavy elements are obtained by bombarding heavy nuclear shields with much lighter accelerated ions. Shields, projectiles and bombing energies must be properly selected. The probability of the target nuclear reaction concluded with the formation of a nucleus with a new composition for a fraction of a second is extremely small. The existing accelerators for this type of research have already reached the limits of their capabilities, but new colliders are being built, such as SHE-Factory in the international institute in Dubna, Russia, which will increase the "production potential" even a hundredfold.

"In Warsaw, we have a simple but reliable model that allows us to estimate the probability of obtaining new elements in new installations, now in development" - explains Prof. Krystyna Siwek-Wilczyńska from the Faculty of Physics, University of Warsaw.

Based on these models, physicists predict that there is a certain chance of creating two new elements with Z=119 and Z=120 in the new experiments. "The reaction carried out on the 249Bk (berkelium) shield using a 50Ti (titanium) projectile seems to be particularly promising" - says Prof. Kowal "Only an order of magnitude less likely is producing the element Z=119 on the 248Cm (curium) shield with vanadium (51V) as a projectile. This reaction is being tested in the RIKEN laboratory in Japan. There is also an interesting possibility of creating the element Z=120 as a result of bombardment of the curium-248 with chromium-54 nuclei" - the scientist says.

"Despite significant optimism about the prospects for obtaining new elements and new isotopes, a certain amount of caution is advised due to the complexity of the described phenomenon" - adds Prof. Siwek-Wilczyńska.