Cross-border studies to be launched at the University of Białystok 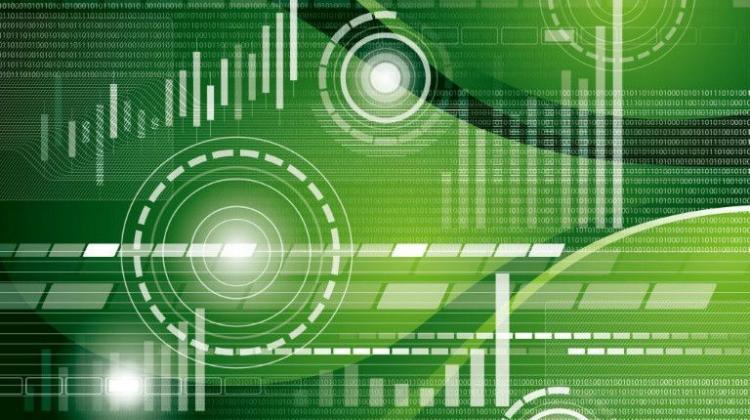 Cross-border studies will be launched at the University of Białystok by the Border University Network of ten universities in Poland, Ukraine, Belarus, Lithuania and Russia. The course will teach about the borderland.

The first meeting of all members of the network was held at the University of Białystok, initiator and leader of the network. In addition to the University of Białystok, members of the network include universities of Kaunas in Lithuania, Grodno, Brest and Baranovichi in Belarus, Lviv and Ternopil in Ukraine, Kaliningrad and Voronezh in Russia, as well as the Smolensk branch of the Russian Academy of National Economy and Public Administration. The consortium was established last October, with the goal of to closer research and educational cooperation of affiliated universities.

Chairman of the meeting and the University of Białystok proxy rector for contacts with universities in Eastern Europe, Dr. Jaroslaw Matwiejuk said at a press conference that during the meeting the participants agreed upon details of the network operation, and discussed the plans and ideas for the coming years.

The plans include the creation of cross-border second degree master\'s studies, which would be offered at the University of Białystok. The launch date has not been set. Matwiejuk explained that the funding for these studies would be possible to some extent from the EU\'s Erasmus+, butto make this possible, the network needs another partner, a university in one of the European Union countries.

Cross-border studies will be interdisciplinary studies at the Eastern Institute of Cross-border Studies, which is to be established at the University of Białystok. According to Matwiejuk, the program will include elements of various fields of knowledge. "We would like to equip graduates with the knowledge of the borderland: its culture, legal systems, economic realities. They should feel right at home in the borderland" - he said.

The borderland issues will be the subject of the International Conference of the Border University Network, which will be held in November in Białystok.

Matwiejuk also said that the student exchange between universities in the network will probably be possible in the academic year 2015/2016. The exchange will take place in the framework of the Erasmus+ programme.

According to Matwiejuk, during the meeting a decision was made to launch the Network\'s website; discussed issues included the formal aspects of issuing the Network journal, joint applications for grant and EU funds for projects.

The next meeting of the Border University Network representatives will be held in late May and early June in Ukraine.