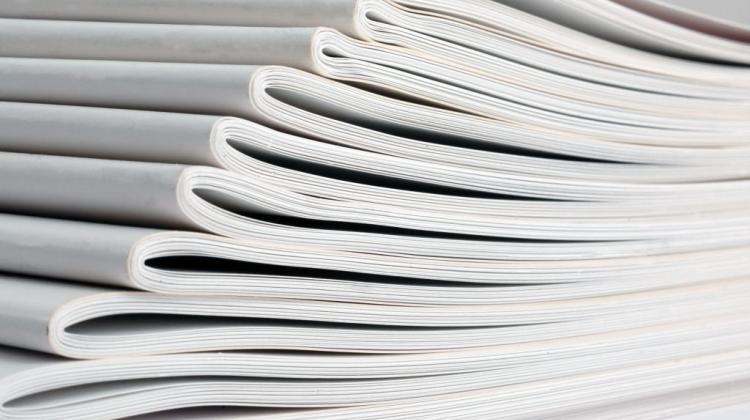 Border University Network, which will link eight universities in Poland, Lithuania, Belarus, Ukraine and Russia, will be launched in October, announced the authorities of the University of Bialystok.

According to Dziedzik, scientific cooperation will include joint applications for international grants and performance of research projects, exchange of research and implementation services, and access to infrastructure and equipment in joint projects.

The spokeswoman emphasised that one of the most important goals was creating a common educational offer. This would be international studies, with the possibility of competing part of the program at partner universities, and graduates would receive a joint diploma.

Another form of cooperation will be student exchange under the EU\'s Erasmus for All programme, which will be launched in 2014. The programme will be open for students from non-EU countries such as Belarus, Ukraine and Russia.

Cooperating universities will also jointly prepare conferences and publications, and initiate cross-border cooperation programs for social and economic development and environmental protection in the border areas. The agreement will include cooperation in the organization of cultural and sporting events.

Rector of the University of Bialystok Leonard Etel said that the cooperation between universities is particularly important for Belarus, Ukraine and Russia, which are not members of the European Union, because - as he emphasised - such partnerships open up many new opportunities, including acquisition of European funds. According to Etel, cooperation between academic institutions in the network will contribute to the internationalisation of education and increase academic mobility.