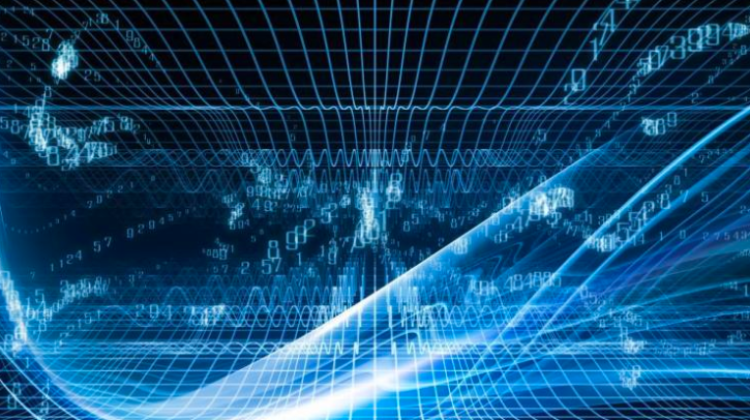 Poland is demanding the introduction of mechanisms that will guarantee a more equal division of funds for research and innovation between Member States in the new EU multi-annual budget. Polish Minister for European Affairs Konrad Szymański spoke about this issue in Luxembourg.

According to the draft presented in May, the European Commission wants to spend 100 billion euros on research and innovation between 2021 and 2027. The new `Horizon Europe` will be the most ambitious programme in history.

On Tuesday, during the General Affairs Council meeting, the EU`s Ministers or European Affairs held another discussion on the new multiannual financial framework.

Szymanski told reporters that the Polish approval of a larger co-financing of this and other programs depends on the arrangement of the entire budget architecture, in particular in the area of cohesion policy and the common agricultural policy. The cuts proposed by the EC in these two areas are particularly painful for Poland.

Horizon belongs to the programs that will be managed centrally by the European Commission. There are no national envelopes, and researchers receive funds based on the evaluation of "research excellence" of their applications. Poland is rather weak in this area, which is why most of the money goes to Western European countries.

"The way these programs are managed today, the vast majority, up to 90% of this money is concentrated in literally a handful of Member States, which is unacceptable" - Szymański said.

In his opinion, it is impossible to realistically think that centrally managed programs would have more resources without a guarantee of a better division between all EU countries. The minister stipulated that this would not involve national envelopes but better management mechanisms. "The current ones do not work, they have produced a very bad, unbalanced effect" - he said.

In recent decades, innovation has been the driving force of around two-thirds of economic growth in Europe. The EC expects that the program "Horizon Europe" will result in more technologies and have a positive impact on economic growth, trade and investments. According to Brussels estimates, each euro invested in the programme can bring a return of up to € 11 of GDP over a 25-year period.

Europe, inhabited by only 7 percent of the world population, generates 20 percent global investment in research and development. Despite that, the Old Continent is lagging behind in many areas. EU companies spend less on innovation than their competitors (1.3 percent GDP in Europe compared to 1.6 percent in China, 2 percent in the US, 2.6 percent in Japan and 3.3 percent in South Korea) .