Launch of the Popularizer of Science 2018 competition 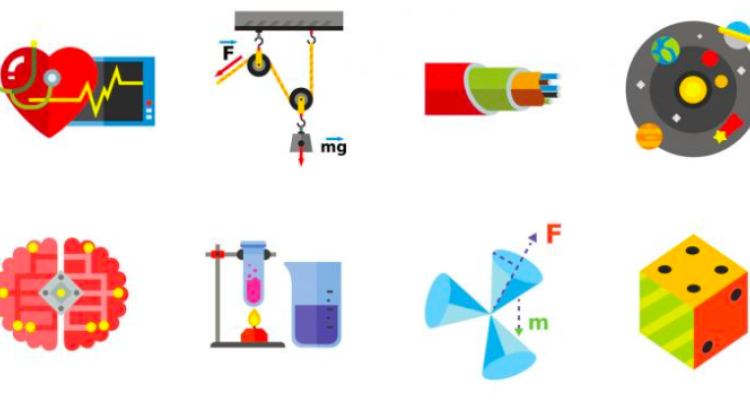 The 14th edition of the Popularizer of Science has been launched. The competition awards people, teams, the media and institutions that promote science. Candidates can be proposed until mid-October.

The competition Popularizer of Science awards people, teams and institutions that help others better understand the world, and are able to interest persons not associated with science in scientific developments.

"Promoting cognitive goals and research results today is an extremely important part of the scholar`s mission" - emphasises the chairman of the competition jury, Prof. Michał Kleiber.

Candidates can be proposed until mid-October (15.10). The winners will be announced during the final gala in January. They will receive the title of the Popularizer of Science and a statuette.

Candidates will be evaluated by the jury composed of science promoters, representatives of the scientific community, the Ministry of Science and Higher Education and the website PAP Science in Poland.

From among the candidates, the jury will select the Grand Prize winner. This most prestigious award in the competition will be granted to the person, team or institution that promotes science exceptionally creatively and effectively.

The Animator category is for persons who do not hold a doctoral degree or title, for example students and doctoral students, administrative staff of universities, people with no affiliation to scientific institutions.

The award in the Team category is intended for groups of people who promote science together, but are not necessarily affiliated with a specific institution. They can be, for example, people who jointly carry out popular science projects, or teams operating outside the administrative boundaries of scientific institutions. They can also be groups of friends or Internet users who jointly promote science, or science clubs.

The Popularizer of Science competition has a long tradition. More than 70 awards and over 40 distinctions have been awarded since 2005.

"We have awarded many outstanding science promoters - researchers, journalists and research institutions selected by the competition jury in very meticulous debates. A recently introduced change in the competition rules is the possibility of nominating candidates who have already won the competition - previous laureates. Many of them could have new science promotion achievements that deserve to be rewarded" - says Prof. Kleiber.

Previous winners, who wish to take part in the competition again, must fulfil the following condition: the reported promotion activities may not be related to the previously granted award. In other words: only the promotion activity after receiving the title of the Popularizer of Science should be described.

Candidates can enter the competition themselves or be proposed by a third party (with the candidate`s consent), and in the case of institutions or teams - through their representatives. Entry form is available on PAP - Science in Poland.

The competition "Popularizer of Science", organised since 2005, is the oldest and most prestigious competition in Poland, which awards scholars, media people, institutions and social activists, whose passion is to share knowledge and uncover the mysteries of modern science in an accessible manner. Previous winners of the competition include: philosopher of nature Fr. Prof. Michał Heller, neuroscientist Prof. Jerzy Vetulani, author of popular science television programs Wiktor Niedzicki, journalist Tomasz Rożek, promoter of astronomy Karol Wójcicki, authors of the website "Nauka o klimacie", as well as institutions such as the Copernicus Science Centre, Polish Academy of Kids and the Nencki Institute of Experimental Biology.