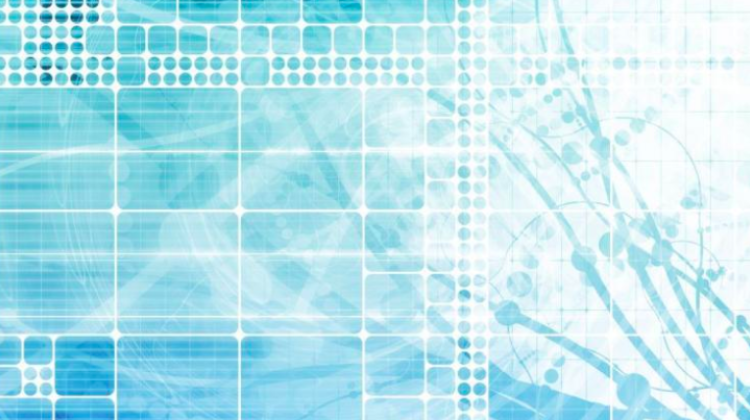 BlinkMouse - an application developed at Rzeszów University of Technology, can be a computer mouse alternative for fully paralysed people. The app responds to blinking.

The author of the invention is Dr. Joanna Marnik from the Department of Computer and Control Engineering at the Faculty of Electrical and Computer Engineering, Rzeszów University of Technology. Her application won the poll "Soczewki Focusa 2017" in the category of information innovation and took the second place in the entire poll.

Dr Marnik explains that the vision mouse BlinkMouse is designed for paralysed people who can communicate with the world only by blinking. The application allows them to use the computer, because the invention successfully replaces a computer mouse.

"Such persons are usually confined to their beds, you don`t meet them outside, so to the average person it seems there are very few of them. I believe that even if only a few people use my application, it was still worth creating" - notes Dr. Marnik.

To use the application you need a webcam set in front of the user`s face. The on-screen mouse in the application is presented in the form of a graphic icon. The user looks at the cursor and by blinking can move it in all basic directions, stop, select and activate sequences. Combined with an on-screen keyboard, the application allows to communicate with the environment.

The basic version of the app is free and can be downloaded from the Rzeszów University of Technology website. There is also a version that allows to customize the application settings to user`s preferences and capabilities. This version is distributed by the Association for Children with Developmental Dysfunction "Bruno" under a license agreement with Rzeszów University of Technology.

Dr Marnik admits that winning the poll is a source of satisfaction for her. "I hope that thanks to the victory the information about the BlinkMouse app will reach a larger group of potential users. Products for people with disabilities, and many of those are developed at Rzeszów University of Technology, certainly show our university as a socially responsible institution, which is very beneficial nowadays" - she says.

She reveals that she will continue to work on solutions for people with disabilities. She has many ideas, some of which are already in development, and some in the planning phase. She hopes that they will "see the light of day" soon.

According to the Rzeszów University of Technology spokeswoman Katarzyna Kadaj-Kuca, BlinkMouse competed in the poll with solutions addressed to wider groups of users, such as: a language teaching robot, a digital pen that converts written text into a digital form, museum selfie and a virtual lawyer.

The most interesting Polish innovation poll was organized for the ninth time. Internet users voted for groundbreaking scientific and technological undertakings in three categories: technical innovation, medical innovation and IT innovation. (PAP)