Sociologist: Women judged more by their looks in various spheres of life 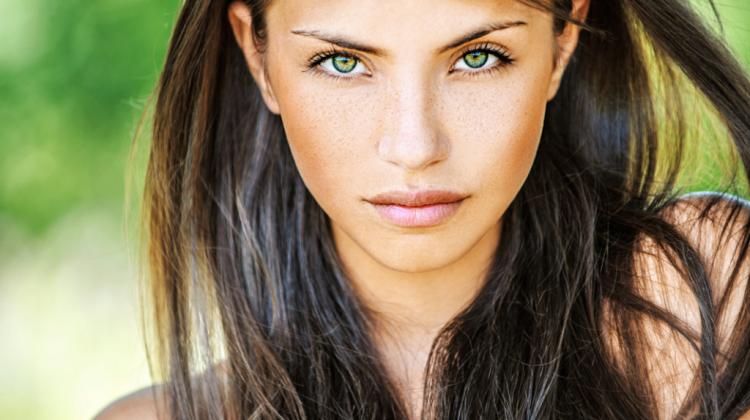 Studies show that while both women and men are aware of the importance of appearance for social functioning, women are judged more by their looks than men in various spheres of life, says sociologist Dr. Julita Czernecka from the University of Lodz.

The researcher is a co-author of the book "Kulturowe koncepcje płci i wieku a postawy kobiet i mężczyzn wobec swego zdrowia i wyglądu" ("Cultural concepts of gender and age and the attitudes of women and men towards their health and appearance"). The publication is based on research carried out at the Institute of Sociology of the University of Lodz by a team of researchers: Ewa Malinowska, Krystyna Dzwonkowska-Godula, Emilia Garncarek, Julita Czernecka and Joanna Brzezińska.

"According to this concept, attractive people are those whom others like not only because of their appearance, but also their behaviour; they are sociable, nice, friendly, likeable. As a result, they are generally considered more competent, reliable, it is easier for them to find friends, they are promoted more often and earn more" - the sociologist explains. Other studies also show that the value of beauty in the labour market and in personal life often overshadows intelligence, education, academic titles, class affiliation or diligence.

According to Dr. Czernecka, both women and men of different ages were aware of the impact of their appearance on their social functioning. Everyone noticed not only the instrumental value of the appearance, but also its autotelic value - the impact of appearance on well-being, self-esteem and confidence.

Research shows, however, that the attitudes towards appearance vary between age and sex groups. Women more often notice that they are judged by their appearance in various spheres of life more than men. Young people, regardless of gender, have the highest awareness of the importance of appearance. "Feminisation of appearance" can also be observed among young men.

"In this age category, caring about appearance and physical attractiveness is no longer a women's domain. But young women still more often and more strongly emphasise that in their case appearance is more important than in the case of men, especially when it comes to professional career" - notes the researcher.

Middle-aged women and men emphasise the importance of appearance especially in the context of personal life and intimate relationships. This is associated with the fact that people in this category enter the so-called secondary matrimonial market.

"Middle-aged women emphasize that their appearance is more often evaluated than the appearance of men, which is why they try to maintain a young look. In the case of men, age is not a factor that could disqualify them in any area, including appearance" - Czernecka says.

The biggest differences in opinions about appearance occur in the oldest age group (63-80). According to the sociologist, older men mostly ignore the role of appearance. Women in this group, on the other hand, think that they are judged mainly by their looks.

"They have strongly internalised standards of being young and attractive - they express the conviction that in the case of older women, the lack of attractiveness contributes to being +invisible+" - says Dr. Julita Czernecka.

Research shows that facial expressions are perceived as carriers of information about a person and their personality traits.

"A well-groomed person is perceived as more attractive, a cheerful and smiling face is more attractive regardless of age. Older people are attractive, as long as their facial expressions communicate life's wisdom, kindness and warmth of character. Remember that an attractive appearance is also the way in which we convey information about ourselves to others, it is not just clothes, accessories, but also our attitude, our behaviour that makes us more attractive for others" - emphasises Dr. Czernecka.

Qualitative research was conducted among residents of a large city (over 500,000 residents) with secondary and higher education, with a similar economic status. The study was financed by the National Science Centre.