Dr. Alicja Chruścińska is the only Polish woman among the Elsevier Women in Physics 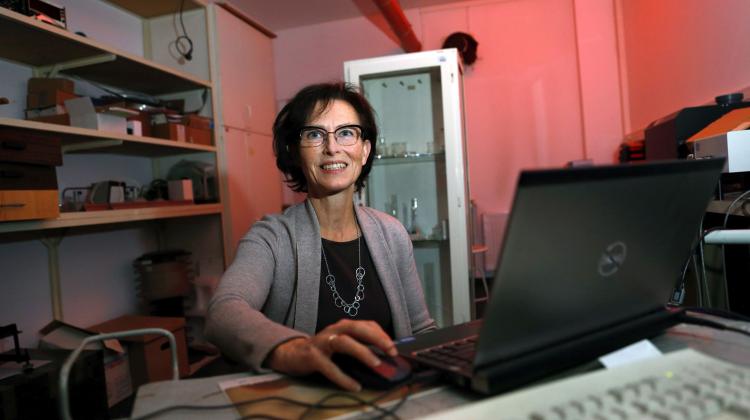 The prestigious list compiled by one of the world\'s largest publishing houses Elsevier contains the names of 45 researchers from around the world. Their publications, considered particularly significant by the authors of the list, have been included in the Virtual Special Issue on Women in Physics 2017.

According to the Nicolaus Copernicus University release sent to PAP, Dr. Chruścińska from the Faculty of Physics, Astronomy and Computer Science at the University of Applied Sciences was recognised for her article "On some fundamental features of optically stimulated luminescence measurements".

The subject is the phenomenon of optically stimulated luminescence, which is common in non-metal crystalline bodies. The publication demonstrates that the thermal effects previously observed in experiments and explained by complex models of the phenomenon are the result of participation in the stimulation of lattice vibrations and can be observed also for the basic model of optically stimulated luminescence.

"The consequence of introducing the participation of the crystal lattice vibrations to the description of the phenomenon was the development of new measurement methods, one of which is presented in detail" - reads the release.

According to the Nicolaus Copernicus University release, optically-stimulated luminescence is widely used in dosimetry to measure the dose absorbed by people exposed to nuclear radiation at work or in the natural environment, for imaging in medical diagnostics (PSP plates) and to determine the age of archaeological and geological objects (OSL dating).

Dr. Alicja Chruścińska is head of the Department of Applied Physics at the Institute of Physics of the Nicolaus Copernicus University. Her achievements include 57 publications, 48 of which are in the ISI Master Journal List, as well as two patents and two patent applications.