Members of the parliament advocate the creation of Polish Space Agency 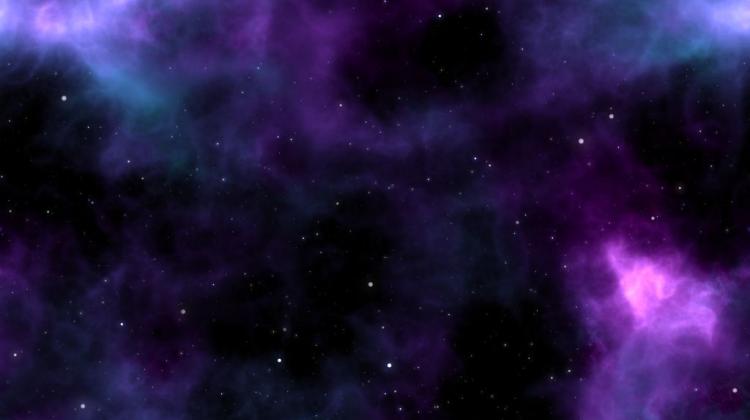 Creating Polish Space Agency that would coordinate research and economic activities, international cooperation in research and use of outer space is the postulate of the partisan , private members\' bill submitted last Thursday to Speaker of the Sejm.

The agency would coordinate all the Polish government, scientific and industrial projects related to space, announced representative of the authors Waldemar Pawlak (PSL) at a meeting with journalists in the parliament.

Despite our membership in the European Space Agency (ESA), Poland does not have a government agency coordinating projects related to the space sector. These activities are scattered among various institutions and ministries of science, economy and defence.

This would change with the establishment of the Polish Space Agency (POLSA). According to the submitted draft, the activities of the Agency would be supervised by the President of the Council of Ministers. POLSA president would have the support of 17-member council. " The Agency president will be appointed by the Prime Minister, from among persons selected in a competition conducted by the Agency Council at the request of the minister responsible for economic affairs in consultation with the minister responsible for national defence" - reads the draft.

Members of the Agency Council will include one representative of each: the Prime Minister\'s Office and ministers of the economy, national defence, science, foreign affairs, internal affairs, public administration, agriculture and the environment, and four representatives of science and industry sectors.

The Agency will be based in Warsaw, but it can also establish local branches.

According to the authors of the draft, the EU has been increasing investment in the space sector for several years, and in the future financial perspective around 2 billion euros per year will be spent on space projects. Polish participation in the general budget of the European Union (around 3 percent) means that Poland contributes about 60 million euros per year to the EU space programs. Polish businesses and research institutions, however, are involved in only a small fraction of the EU\'s space program. This means that when it comes to EU space activities, Poland is a net contributor.

"Today we do not acquire these funds for Poland from a number of places, because there is not organisation that could do that. This is exactly the purpose of the agency - support the growth of our economy, communication between business and science, and acquisition of funds that can also be obtain from the European Commission" - added the President of the Parliamentary Space Group Bogusław Wontor (SLD).

"It is easy to produce something. The trick is to sell it" - director of the Space Research Centre Prof. Marek Banaszkiewicz confirmed at the conference. He reminded that Polish scientists already have a lot of experience in international space cooperation. The first Polish scientific satellite LEM has also been recently launched. Head of the Space Research Centre reserved, however, that the good functioning in the European space sector requires the commercialisation of research results.

"Everybody is fighting for technological advantage and market share. Task of the agency, as I see it at the moment, is to support these activities, getting Poland a good competitive position in Europe, avoiding duplicating existing solutions, and coordination of activities in the country so that in the future we have a large piece of this cosmic cake, now worth $ 300 billion" - said the head of the Space Research Centre PAS.

Members of the parliament estimate that in the beginning the Agency should employ about 20 people at operating cost of up to PLN 10 million. According to Pawlak, the investment in the agency will return many times over, "because in projects alone the ESA can invest a few hundred million in our country, and this money will work for the benefit of Polish industry".

Members of the parliament, representatives of science and business present at the conference emphasised that considering today\'s technology development, presence in space means the rapid development of satellite technology that has numerous daily applications in communications, navigation, security and defence, environmental monitoring, responding during natural disasters, etc.

Globally, there are dozens of government space agencies. In our region, countries with their own agencies include Ukraine, Czech Republic, Hungary, Romania, among developing countries - Bangladesh, Egypt, Nigeria.