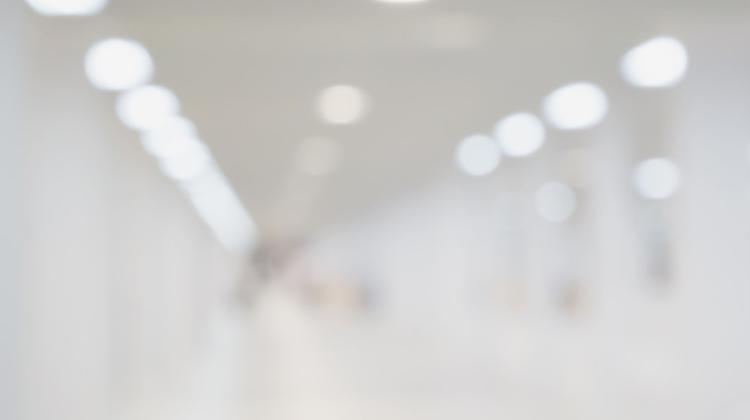 Polish scientists in cooperation with centres in Austria and Italy have obtained a breakthrough tomographic image of the world's first three-photon PET image.

The image, which could contribute to a better cancer diagnosis, was obtained with J-PET, a tomography scanners built at the Institute of Physics of the Jagiellonian University in Kraków by a team led by Professor Paweł Moskal.

The Jagiellonian PET (J-PET) scanner built at the Jagiellonian University as part of the ongoing project is a prototype of a medical Positron Emission Tomography imaging device. It combines the possibility of simultaneous scanning of the whole body with unconventional imaging modes.

The aim of the Jagiellonian PET (J-PET) project is to build a device that enables simultaneous imaging of the whole body. It is intended not only to locate neoplasms, but also to determine the degree of their malignancy and study the dynamics of metabolism and drug distribution.

The device is being built on the basis of technology developed at the Jagiellonian University, and the research team that develops it consists of physicists, computer scientists, electronics engineers, chemists, biologists and doctors.

According to the university, J-PET is a globally unique solution that will allow to implement treatment procedures based on precise diagnosis, which will be developed in the Jagiellonian University Theranostics Center (theranostics is a combination of therapeutics and diagnostics - PAP). (PAP)