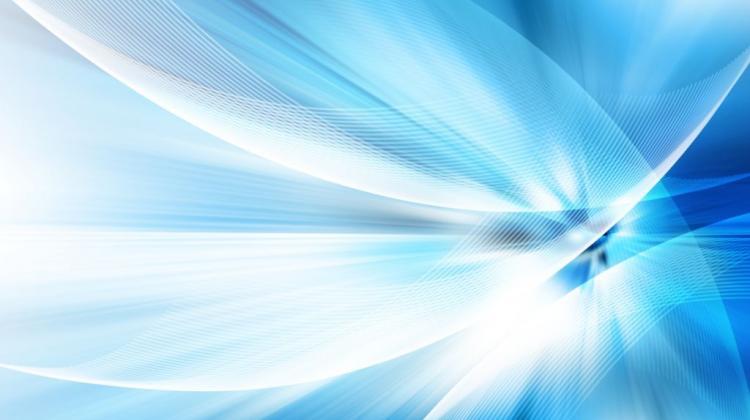 A new two-dimensional superconductor with non-trivial topological properties has been created by scientists in Helsinki and Lublin.

Researchers at Aalto University in Finland, experts in the field of single-atom-precision nanostructure production and characterization of thin layers of materials, created two-dimensional magnetic islands of chromium bromide. The substrate on which they were placed was the surface of a superconductor - niobium diselenide.

Both materials belong to the group of van der Waals materials, from which monatomic layers (analogous to graphene) can be obtained relatively easily.

Superconductivity and magnetism are sworn enemies, but also essential components of topological superconductivity. To stabilize this volatile phase of matter, one more component is necessary: spin-orbit interaction, present, for example, on the surfaces of materials (also on the NbSe2 surface), which 'tilts' the electron spins depending on the direction of their momentum.

In the presence of these three components and the appropriate interaction between them, using scanning tunnelling microscopy, the group from Finland observed chiral Majorana mods on the edges of the magnetic islands. They are zero energy quasi-particles (collective electron excitations that behave in a certain way).

Lublin’s Maria Curie-Skłodowska University said: “Topological materials are currently the subject of enormous interest for both leading research centres and commercial companies (e.g. Microsoft, Google). The huge popularity of Majorana quasiparticles and the pursuit of experimental demonstration of their presence is a result of the idea to create a quantum computer whose basic parts would be qubits 'protected' by the system topology.”

Dr. Głodzik from the Maria Curie-Skłodowska University developed a theoretical model reflecting the system studied in the experiment and performed numerical calculations that would show whether we are actually dealing with topological superconductivity.

Dr. Głodzik's results proved to be consistent with the results of scanning tunnelling microscopy measurements and qualitatively reproduced all the properties of chiral Majorana modes.

Such heterostructures can be used in the future to develop the architecture of next-generation computer chips.