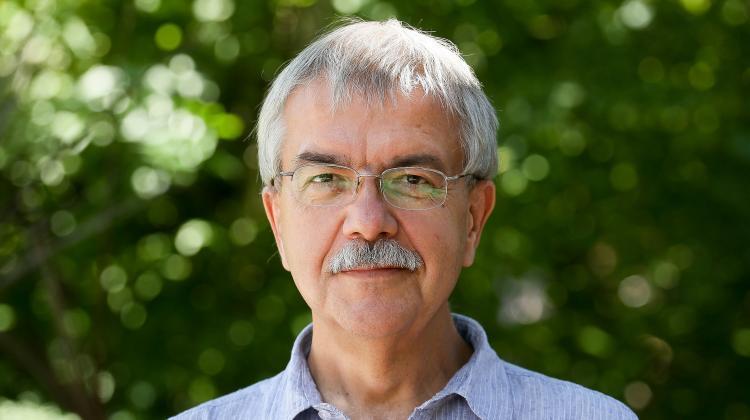 In commemoration of the '500th Discovery of the Strait of Magellan', the Chilean government has awarded Polish astronomer, Professor Andrzej Udalski, a member of the Polish Academy of Sciences and an employee of the Astronomical Observatory of the University of Warsaw.

Exactly 500 years ago, Ferdinand Magellan discovered the strait connecting two oceans - the Atlantic and the Pacific. To commemorate this occasion, the government of Chile established an award that recognizes research and innovation, honouring outstanding discoverers who tackle the challenges of the modern world.

Posting on social media, the Polish Academy of Sciences said on Monday: “Polish scientist (Professor Andrzej Udalski - PAP) was awarded for his contribution to the development of astronomical knowledge. For years he has been researching the structure of the Milky Way, Magellanic Clouds and discovering planets outside the Solar System as part of his project +The Optical Gravitational Lensing Experiment+. The main tool of the OGLE team is the Polish telescope at Las Campanas Observatory in Chile.”

Professor Udalski is one of Poland’s most famous astrophysicists. For 28 years, he has been running the OGLE (Optical Gravitational Lensing Experiment) project, in which researchers study the variability of the brightness and other parameters of the Universe's objects at different time scales. It was Udalski's idea to use the capabilities of the Polish telescope to search for small mass celestial bodies. For his research, the astrophysicist received the Foundation for Polish Science Prize in 2002. (PAP)