Research begins into preventive treatment of cancer and epilepsy in children 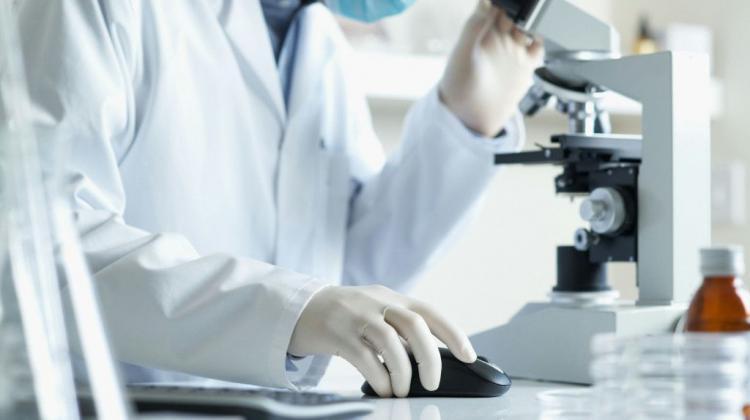 Specialists at the Children's Memorial Health Institute in Warsaw will investigate a new method for treating tuberous sclerosis that causes epilepsy in infants as young as a few months old.

Tuberous sclerosis, a rare disease affecting only one in 6,000 newborns, occurs as a result of a mutation causing the development of tumours in many organs, usually slowly growing and benign, but causing serious complications.

Tumours developing in the brain cause epilepsy, which usually begins in infants just a few months old and affects almost all patients with this condition. Epilepsy at such an early stage of life disrupts the development of the brain and significantly increases the risk of developing intellectual disability and autistic disorders. Treatment is difficult due to the frequent drug resistance of patients with such epilepsy.

Tumours in the heart can already be seen during a routine ultrasound examination of a foetus with tuberous sclerosis. This enables early diagnosis of the disease and means the child can get specialist care. As a result, an anti-epileptic treatment has been developed that can be used even before the onset of seizures in children, significantly reducing the severity of epilepsy and the risk of intellectual disability.

But this treatment has no effect on tumour growth in tuberous sclerosis. In the following months and years, patients' tumours grow in the kidneys, liver, eye retina, or on the skin.

In the study selected by the Medical Research Agency, innovative treatment will be used and research aimed at better understanding the mechanisms of epilepsy and cancer development will be conducted. This will be possible thanks to the use of innovative bioinformatics solutions, which is of particular importance in research on rare diseases.

Children included in the study will be treated from the first month of life until they reach the age of two, until the end of the most dynamic period of brain development.

Problems with the treatment of rare diseases are associated with insufficient knowledge about them, as well as less interest from pharmaceutical companies, for which the development of appropriate drugs is expensive, risky and not very profitable.

Such studies are therefore particularly needed as patients with rare diseases such as tuberous sclerosis have less chances for a successful treatment. A chance for them are non-commercial clinical trials, those in which doctors undertake research on new drugs without the participation of pharmaceutical companies.