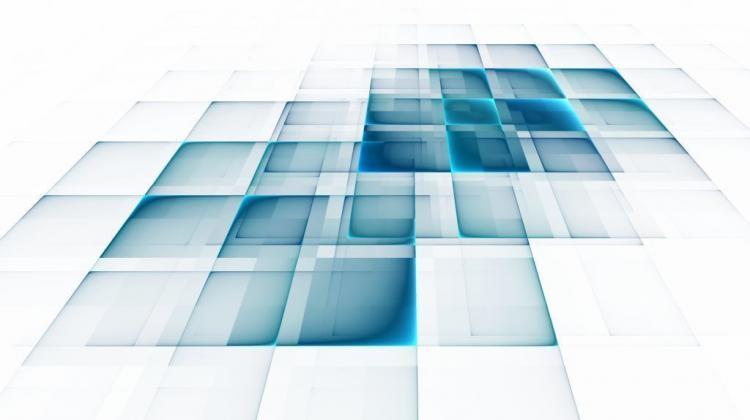 Obtaining energy from the movement of the human body, verifying the correctness of transport conditions for goods sensitive to vibrations and studying the Earth's past are examples of applications of the inventions developed by scientists from the Silesian University of Technology in Gliwice.

These inventions and patents, which won platinum, gold and silver medals in the international invention competition INTARG 2020, were presented during a press conference in Gliwice.

This year's 13th edition of the International Invention and Innovation Show INTARG 2020 was held online for the first time due to the coronavirus threat. Approx. 160 projects from 9 countries in Europe, the Americas, Africa and Asia were in the competition.

The modular measurement system is a device in the form of an analyser that collects and analyses data on accelerations affecting a person or another tested object. The solution can support, for example, insurance companies, whose activities include controlling the transport of materials sensitive to mechanical vibrations. One of the applications of the system is to use it with a set of sensors to monitor the level of vibrations that accompany transport.

The system will also find applications in the power industry, automotive industry, electronics, mining and education. The project developed by a team composed of Professor Arkadiusz Mężyk, Dr. Sławomir Kciuk, Dr. Edyta Krzystała and Paweł Schmidt received the INTARG 2020 Platinum Medal, the Chairman of the Jury special award and the Diploma of the Minister of Funds and Regional Policy.

Dr. Kciuk said: “The ordering party can track the forces affecting the transported object and determine whether the transport was appropriate or inappropriate, inconsistent with the conditions required by the manufacturer.”

The μDOSE system provides an insight into the history of the Earth.

Dr. Tudyka said: “Due to climate change, environmental research is very important now, and one of the ways to do it is to check how the environment was changing in the past. The system allows us to add a time scale to various phenomena, for example floods, droughts.”

μDOSE can also determine the date of archaeological objects. The test is carried out on a sediment or ceramic sample. Dr. Tudyka said: “The dosimetric dating method consists of determining the dose absorbed by a natural dosimeter, such as quartz or feldspar, and determining the annual dose of ionising radiation that occurs naturally in the environment. It comes from cosmic rays and uranium, thorium and potassium.”

The creators of μDOSE received the Gold Medal and the Award of the President of the Patent Office of the Republic of Poland.

The third invention presented at the conference is a nanogenerator designed to enable the use of one's own activity, such as walking, to produce electricity. The system is already in operation in Katowice, where scientists have placed a system of these nanogenerators on one of the streets. Driving a car or a truck on a fibre placed in the road generates electricity, and the amount of generated electricity depends on the weight of the vehicle: the greater the pressure, the more electricity is generated. In addition, the material embedded in the substrate can be used as a sensor.

Dr. Wiktor Matysiak from the Silesian University of Technology said: “It turns out that our composite fibres can be used as sensors that monitor traffic intensity. As a result of the generator system operation, we can check at what speed the car is moving and whether the driver complies with traffic regulations and speed limits.”

Converting kinetic energy from body movement, air flow, or vibration to generate electricity is the main purpose of nanogenerators. With your own power system, there is no need to use external sources, for example batteries. Scientists from the Silesian University of Technology are working on improving the materials that are components for the production of nanogenerators.

Dr. Matysiak said: “The invention itself looks like a piece of cotton fabric or a piece of paper. It's a fairly thin piece of fabric that we can place anywhere, for example weave it into clothes. We are the first team in the world to break the trend that you can only put 10% mass of such structures in polymer nanofibres, fibres that are 500 times thinner than a human hair.”

Barbara Haller de Hallenburg-Illg, CEO of Eurobusiness-Haller which organised the show said: “When assessing the solutions submitted to the competition, the jury followed such criteria as the level of innovation, patent protection, the possibility of implementation and commercialisation, the level of technological readiness and the effects that a given solution may bring to the industry and us all.”

She added: “The Silesian University of Technology is a very strong player. These solutions met the criteria to a high degree. We hope that they will be implemented to the benefit of us all.”