How to Reduce Blackout Risk? 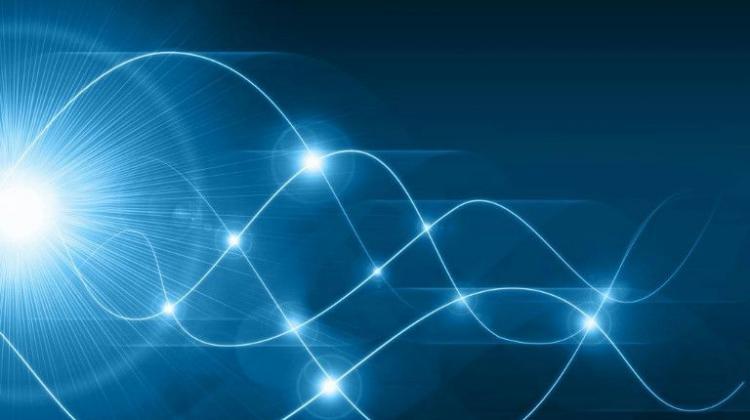 Researchers from the Lodz University of Technology together with colleagues from universities in Germany and Ukraine developed a method to minimize the risk of blackout, i.e. a long-term interruption in the supply of energy in a significant area. They publish their findings in Nature Communications.

Ewa Chojnacka, spokeswoman of the Lodz University of Technology, informed about the publication on the method of selecting power network parameters that would minimize the risk of blackout, published in the prestigious scientific journal.

Scientists explain that the energy network is a collection of connections between producers and consumers of electricity; synchronisation stability in the system is crucial for its proper functioning. Desynchronisation of several or even one element of the network can lead to the undesirable phenomenon of blackout.

This sudden and serious power system failure causes a long power outage, the effects of which include lighting extinction in a significant area. The network loses its stability as a result of disruptions arising, for example, as a result of bad weather.

To prevent such situations, mechanisms forcing synchronisation in the network are currently used. Scientists from the University of Lodz in cooperation with specialists from the Potsdam Institute for Climate Impact Research and the Taras Shevchenko National University of Kyiv show that a different approach to the problem is possible.

`Using non-linear dynamics tools, we found a way to select the most favourable network parameters in terms of stability. Once established, they should minimize the risk of blackout. Then, if the network is disrupted, there is probably no other state, in which the network could be. Thus, the network will return to the synchronous state. To find the appropriate parameters, mainly the so-called line resistance, we used the single node stability method, which works well for local disruptions`, explains one of the co-authors of the publication, Dr. Patrycja Jaros from the Lodz University of Technology.

The research was carried out on two models: on the Scandinavian power grid and on a theoretical circular grid (prosumers with net power production and consumption placed alternately on the circle). The same qualitative results were obtained for both models.

The article co-authored by Professor Tomasz Kapitaniak and Dr. Patrycja Jaros from the Lodz University of Technology appeared in Nature Communications last week.