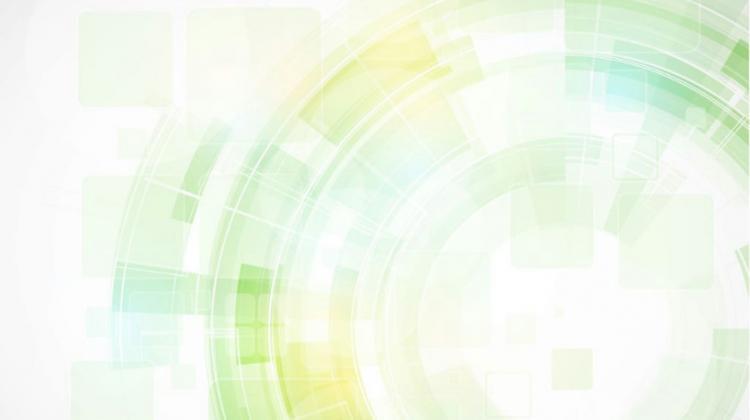 A rare animal thought to be extinct has been spotted alive and well in a Vietnamese forest.

A rare animal thought to be extinct has been spotted alive and well in a Vietnamese forest.

The mouse-deer, otherwise known as the silver-back chevrotain, was believed to have died out after not being seen in the wild for 30 years.

But now, with help from Wrocław Zoo, the rabbit-sized nocturnal ungulate has been caught on camera, roaming around a reserve in south-central Vietnam.

Zoo director Radosław Ratajszczak told a press conference: "The Vietnam mouse-deer was included in the list of 20 most sought after species.

“This is one of the undoubted successes of our zoo that we have contributed to such significant activities.

“A project to protect this species is already underway. The Wrocław Zoo will also support it financially,”

The Vietnamese mouse-deer which feeds mainly on leaves and fruit was first discovered in 1910. But over the next 80 years, data collected about the animal couldn’t be verified or expanded as no one could find it.

It wasn`t until January 1990 that scientists got the opportunity after one was killed by hunters.

In 2018, a research team was assembled under the auspices of Global Wildlife Conservation. Its task was to find the lost species. But because it didn’t have enough funds, Wrocław Zoo chipped in, sending around $2,500 dollars collected from ticket sales.

The team began by conducting field research and talking to residents of the area where this species was last seen. Cameras were deployed taking into account the terrain and what was known about the Vietnam mouse-deer. At the turn of 2018 and 2019, the camera traps in the forests of southern Vietnam took 275 photos. The head of the research team An Nguyen sent them to world experts in the field of Vietnamese fauna, asking for verification. One of the addressees was the director of the Wrocław Zoo.

"Samples were taken from the habitats of these animals and eventually genetic tests confirmed that the photographed animals were Vietnam mouse-deer. We know that they live in a small reserve in south-central Vietnam," said Ratajszczak.

He added that it was difficult to guess the number but thought it was around 100.

The exact location of where the animals were spotted is being kept a secret to prevent poachers going after the animals.