Phantom will help in radiation therapy 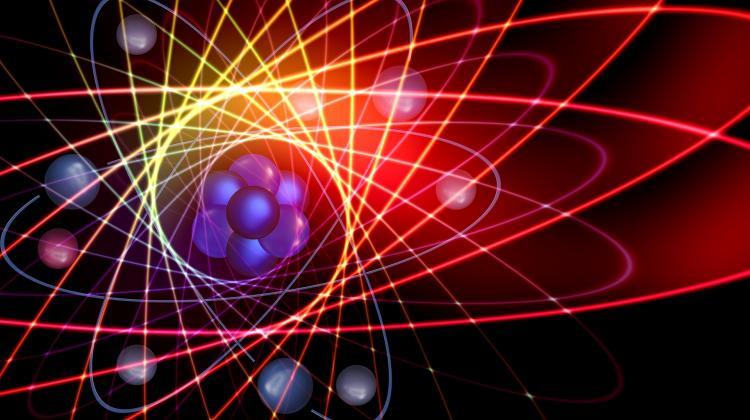 Researchers from AGH UST, the Cracow University of Technology and the Krakow Branch of the Center of Oncology want to develop a medical phantom for precise dose planning in radiotherapy. The device will allow to adjust both the dose and the radiation beam angle to the needs of each patient in order to avoid damaging healthy tissues.

The Foundation for Polish Science has awarded over PLN 12 million for research work under the TEAM-NET programme, the foundation reports in a release sent to PAP.

According to the release, when surgical removal of the tumour is not possible, doctors often opt for radiotherapy. Its purpose is to stop the further growth of cancer cells and eliminate them. Radiation therapy is also used as an adjuvant treatment in patients after surgery. It is estimated that in Poland, about half of all patients treated for cancer are irradiated.

Before starting ionising radiation treatment, a precise, individual therapeutic plan is created for each patient, specifying the exact areas to be irradiated, the dose and the treatment schedule. The reason for planning is to hit the tumour with maximum strength, while minimizing the effects of rays on healthy tissues, especially the critical organs such as the heart.

Then - as described in the release - this plan should be verified. This can be done by performing independent calculations, measurements, or a combination of these two methods.

"Currently, along with the increasing computing power of computers and the ongoing improvement of algorithms for simulating the interaction of ionising radiation with tissues, the precision of calculating absorbed dose distributions is getting better, but direct measurement of this distribution is still considered the best way to verify therapeutic plans" - says Dr. Tomasz Szumlak, a professor at the AGH University of Science and Technology in Kraków, quoted in the release.

That is why scientists from AGH UST, the Cracow University of Technology and the Krakow Branch of the Center of Oncology formed the Dose-3D consortium and decided to develop an advanced measuring device that will allow to reliably and accurately verify the correctness of the plan for a particular patient. The Foundation for Polish Science has allocated over PLN 12 million for research work under the TEAM-NET programme.

"Our consortium wants to build a 3D measurement matrix filled with tissue-like substance (scintillator) containing a detector capable of directly measuring the spatial distribution of the deposited dose. Such a phantom can be configured each time to reflect the patient`s body" - explains Prof. Tomasz Szumlak, head of the consortium.

According to researchers from Dose-3D, their project has the potential to completely change existing methods of measuring radiation dose distribution and creating individual radiation therapy plans. In their device, researchers want to use a liquid, tissue-like scintillator (a substance that emits light under the influence of ionising radiation) instead of the plastic scintillators currently used in most phantoms of this type. "The use of active liquid material introduces a number of complications compared to existing solutions, but thanks to this, the results of dose measurements can be relatively easily compared with measurements in the patient`s tissue" - says prof. Szumlak.

The second innovation will be using 3D printing technology to build the detector head. "This approach is still rarely used in the design of ionising radiation detectors. However, the latest developments with 3D printing using carbon seem to be perfect for our project. Carbon is a light element that should not introduce significant secondary effects during detection" - the scientist emphasizes.

Another important part of the project will be the creation of high-quality software for dose simulation, configuration and control of the entire device, and data analysis.

"After building the prototype of the device, scientists intend to test it at the Krakow Branch of the Center of Oncology, and then - assuming the success of this work - launch pilot production and finally to enter the medical phantom market" - the Foundation for Polish Science reports.