Polish University Fair in US and Canada in March 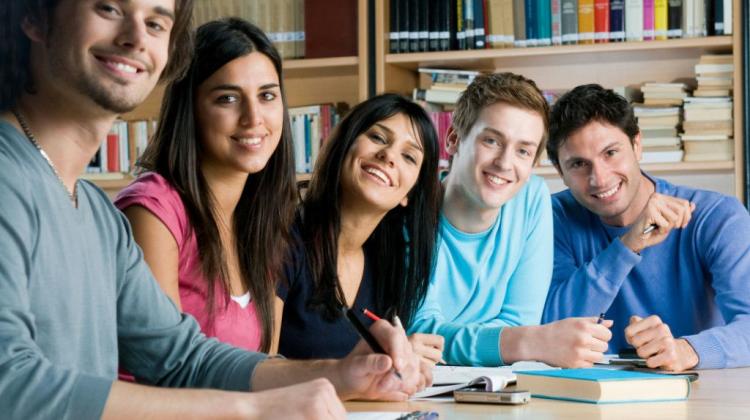 Over a dozen of Polish universities will present their educational offer during the 3rd Polish University Fair in the US and Canada on March 1-4.

"This edition will be exceptional as meeting half-way expectations of the Polish Diaspora the offer will be for the first time presented also in Canadian secondary schools," Natalia Labuz, fair coordinator of the Polish side told PAP.

On March 1 and 2 Polish universities will present their offer in Toronto (Hart House University of Toronto) and Mississauga (Living Arts Centre) and on March 3 and 4 - in Chicago (White Eagle and Moraine Valley Community College).

According to head of the Jagiellonian University Promotion Bureau Kinga Drechny-Mucha, youth in Chicago and Toronto is an important group and a chance for Polish universities in view of the baby bust in Poland (...), she explained.