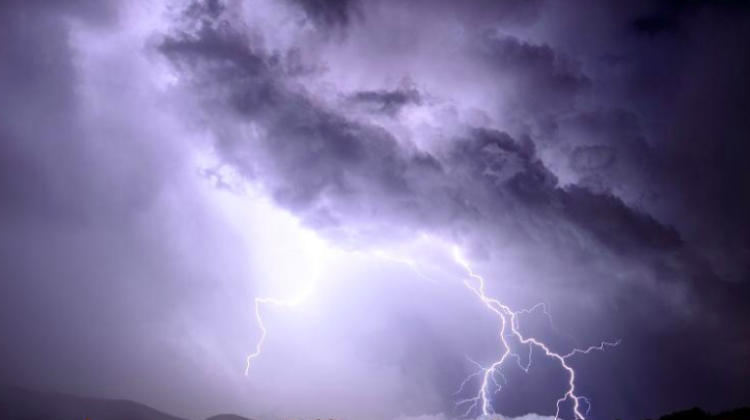 Representatives of scientific and technical communities from over 30 countries discuss atmospheric discharges and lightning protection during the 34th International Conference on Lightning Protection ICLP`2018, which started in Rzeszów on Monday.

The organizers of this year`s edition are: Rzeszow University of Technology together with the Polish Committee on Lightning Protection, operating within the Association of Polish Electrical Engineers.

The conference is attended by representatives of scientific and technical communities from over 30 countries including Hong Kong, China, Japan, Malaysia, India, Sri Lanka, South Africa, Algeria, as well as countries in Europe and both Americas. Poland is represented by nearly 15 scientists, mainly from Rzeszów, Warsaw, Gdańsk and Białystok.

According to the Rzeszow University of Technology spokeswoman Katarzyna Kadaj-Kuca, during the conference, which will continue until September 7, the participants exchange experiences related to lightning protection and discuss issues related to various aspects of atmospheric discharges.

"The papers accepted for presentation include topics related to the study of lightning physics, atmospheric discharge location systems, lightning protection of buildings, power systems and electronic systems, as well as methods to improve the protection of people, animals and property against the effects of atmospheric discharges" - said the chairman of the ICLP`2018 conference, Dr. Grzegorz Masłowski, professor of the Rzeszow University of Technology.

Rzeszow University of Technology will present the results of research on issues related to the physics of atmospheric discharges, carried out at the university`s research station equipped with electric field antennas and high-speed video cameras.

The 34th International Conference on Lightning Protection is held at the Conference Centre of the Rzeszow University of Technology. This is the 4th ICLP conference held in Poland; the previous editions were held in Kraków in 1965 and 2002, and in Gdańsk in 1978.

Kadaj-Kuca revealed that during the 2014 conference in Shanghai, Poland was awarded the organization of the ICLP again, despite the fact that many other countries including Brazil, Slovenia, Sri Lanka and South Africa declared willingness to host the conference.