GfK Polonia: We are starting to feel fed up with technology 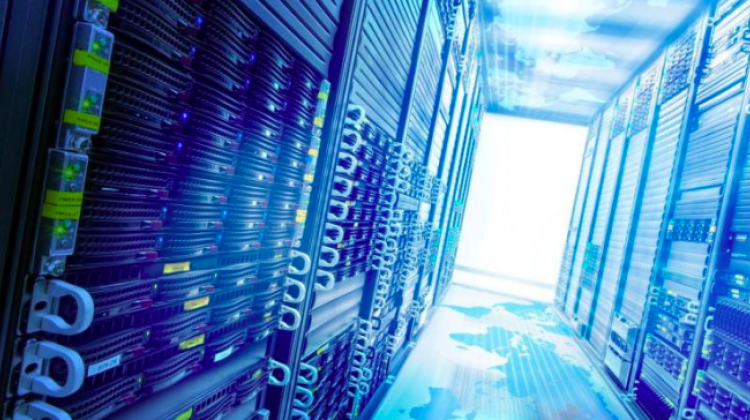 We are starting to feel fed up with technology, shows the latest GfK Polonia and Clue PR survey. 83 percent respondents feel well in places with no coverage, and more than half think that new technologies interfere with our lives too much.

At the same time, 57 percent respondents declare that in their opinion the Internet and new technologies "negatively affect the quality of people-to-people contacts, and 53 percent feel that new technologies interfere too much with human life". As many think that new technologies are dangerous. "Although we are often willingly immersed in the digital world, we are clearly beginning to feel tired" - the authors assess.

"The initial hurraoptimism, with which many of us used to react to technological novelties, gives way to reserve and greater awareness in the selection of equipment. A growing group of consumers begins to approach technology in the spirit of wabi sabi, a Japanese world view centred on discovering beauty in transience and imperfection" - notes the study co-author Alicja Wysocka-Świtała quoted in the release.

According to the researchers, the trend that has been present in design begins to penetrate into the world of technology. "75% respondents do not exchange equipment for new products immediately when they consider it outdated or inconsistent with the latest trends" - we read. In addition, 36 percent respondents appreciate the devices that they have been using for several years "because they are configured according to their needs and more +familiar+".

Because of that, as the authors emphasize, 42 percent respondents are trying to repair their equipment instead of exchanging it. "This is related to personal approach to technology. 23 percent respondents like to give their devices a personal character through stickers or by not repairing a broken screen, so that these devices cease to be just shiny gadgets" - the authors explain.

On average, the respondents have six electronic devices and declare that they could give up half of them. "On average, consumers use 7 applications on their smartphones - which does not seem much considering the number of applications responding to virtually every sphere of life. Especially that 32% respondents declare that they have too many applications on their smartphones, and 23 percent intentionally do not install certain applications to avoid the effect of hyperconnectivity, that is, being online without interruption" - the authors point out.

The GfK Polonia and Clue PR survey was conducted in April 2018 using the CAWI method on a nationwide sample of 600 respondents aged 21 to 50. (PAP)